“Nights of Love on Lesbos” 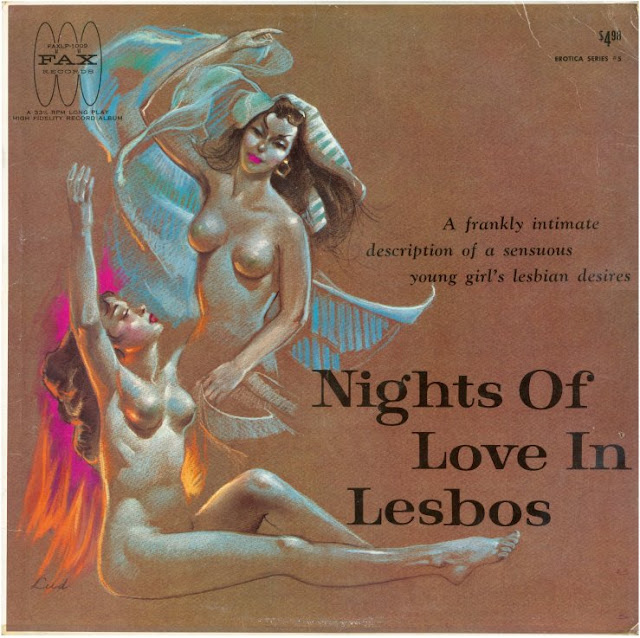 “A Grecian beauty reveals her most secret thoughts and passions as she describes her many sensual nights of Lesbian love. Her budding desires awaken on the isle of Lesbos. Voluptuous pleasures she had never known transform her young body into trembling submission.”

So started out the LP liner notes on this 1962 recording, with the subtitle: “A Frankly Intimate Description of a Sensuous Young Girl’s Lesbian Desires.” It’s hard to tell what market the label was really after, perhaps whatever market would buy it, though the other albums listed on the back jacket cover certainly could not be confused with scholarly and refined. Still, the poetry, voiced by “Ilona,” is well done and indeed sensuous. 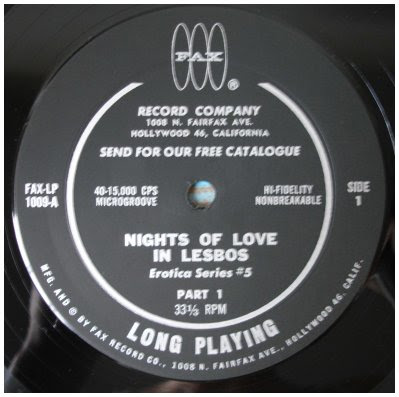 The reading is from “Songs of Bilitis,” (1894) by French poet Pierre Louys. His Wiki bio indicates he was in elite circles, counting among his friends Andre Gide, Oscar Wilde, and Claude Debussy. Debussy composed a musical adaptation “Chansons de Bilitis” in 1897. The influence of his work lived well beyond his death, in 1925, as in 1955 the first lesbian organization in America, called itself Daughters of Bilitis. 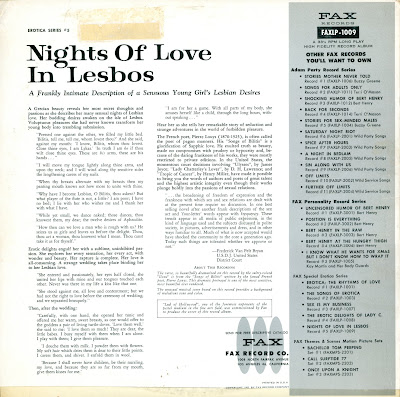 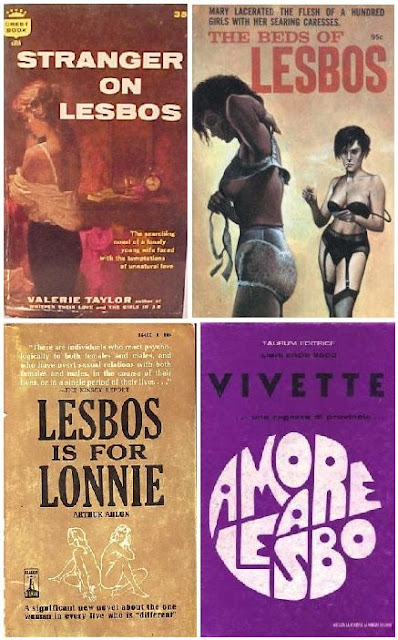 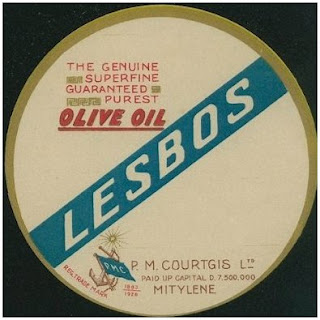 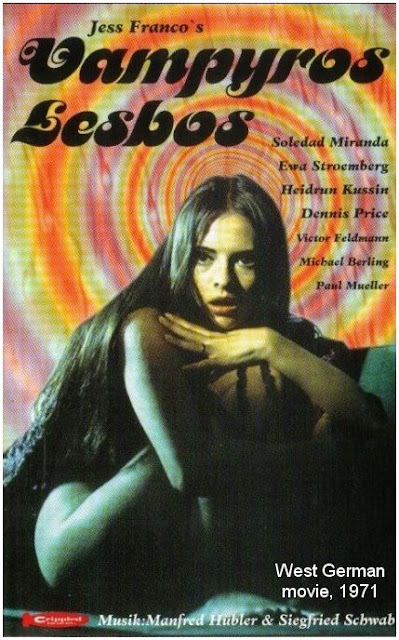 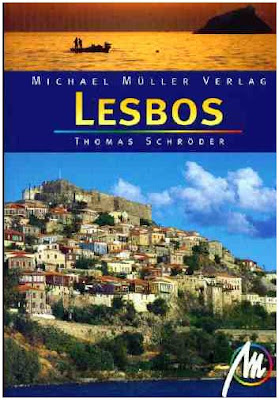 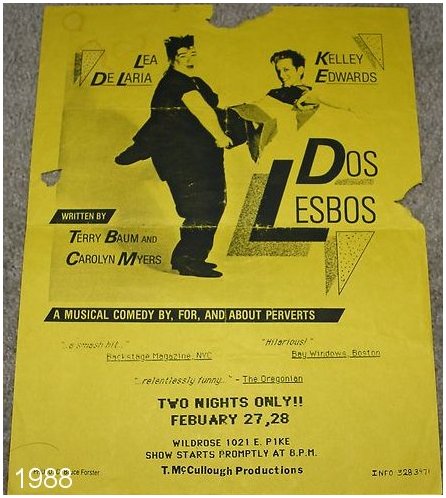 And, a CD I recommend you Check Out