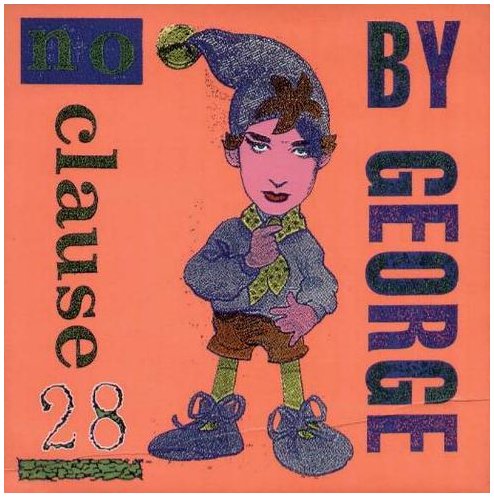 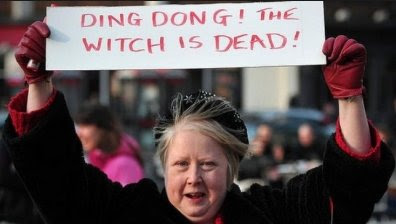 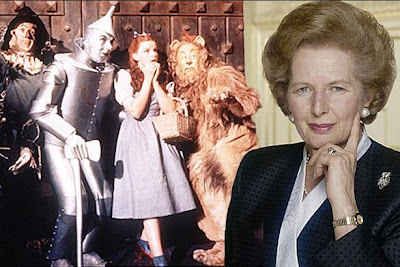 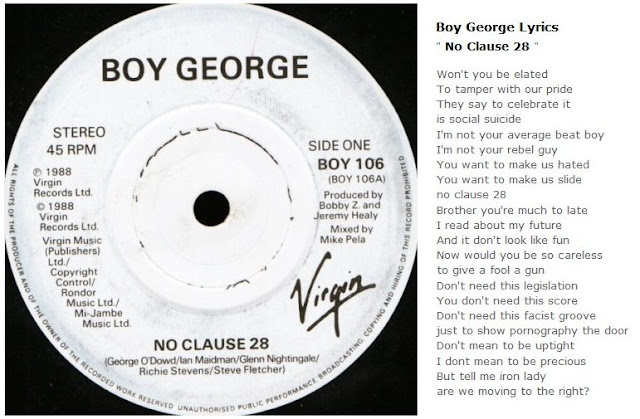 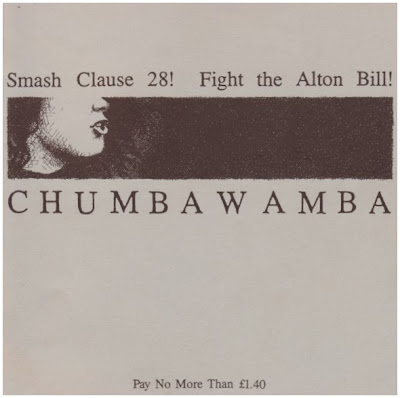 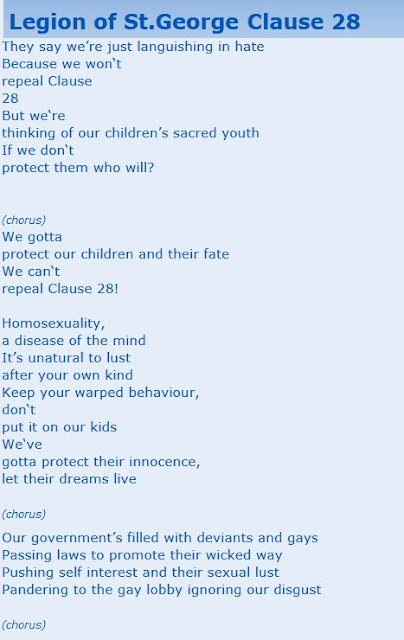 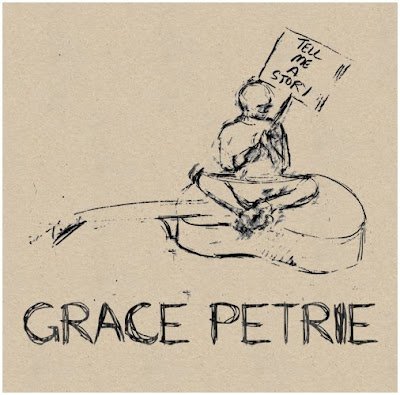 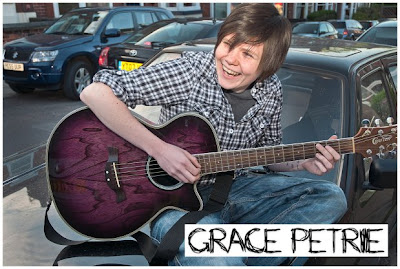 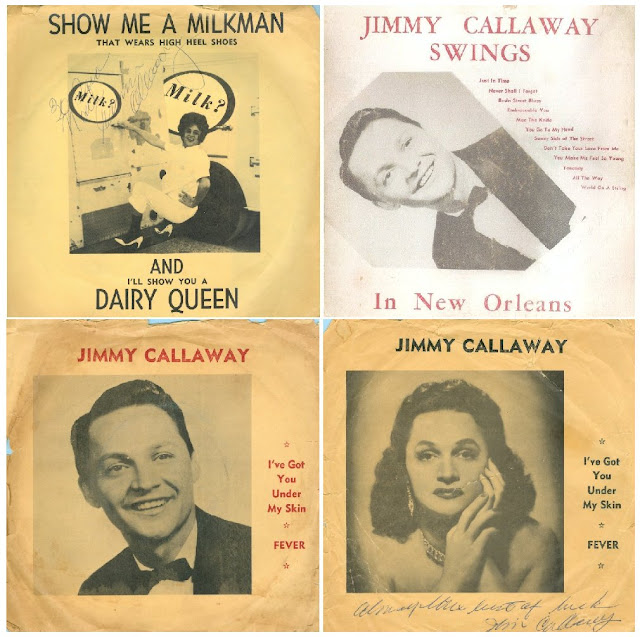 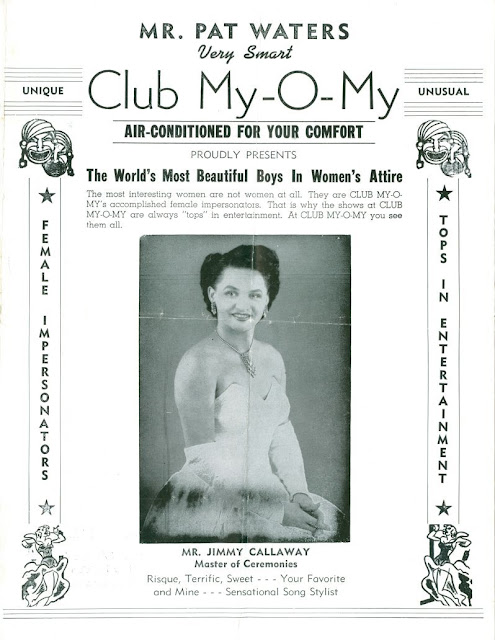 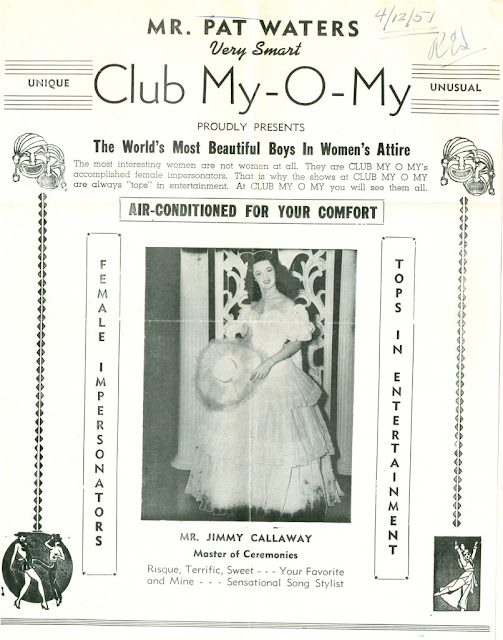 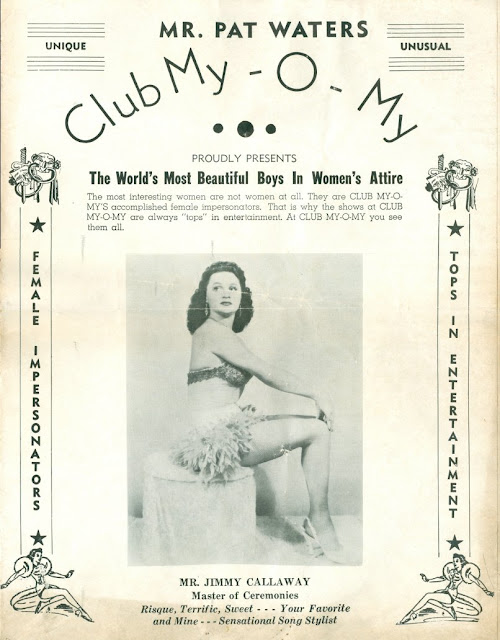 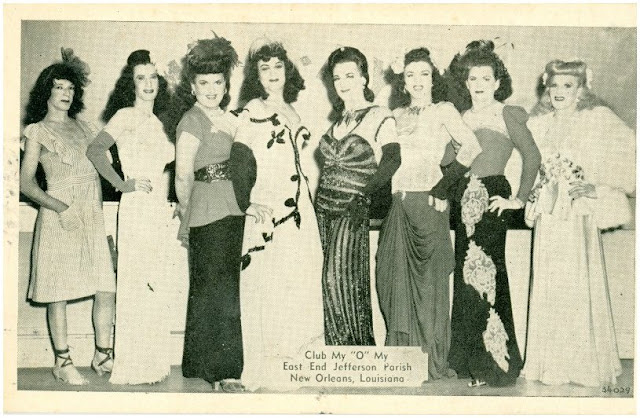 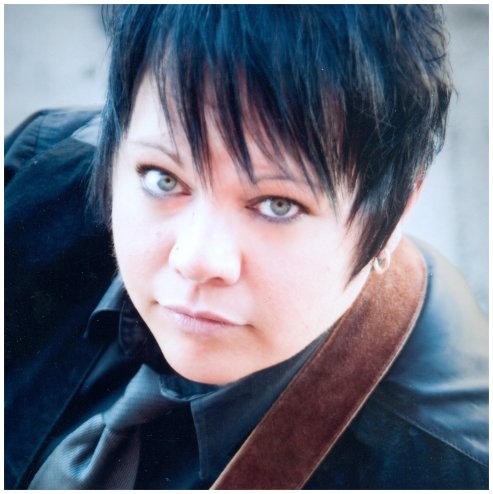 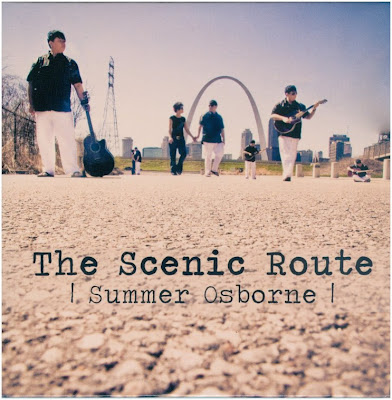 I recently got to see Summer Osborne perform at a house concert in Houston, and, yup, her sheer talent captured me. It appears she can sing about any style she chooses, and sing it well. She is quite prolific, releasing seven CDs since 2005 (and one on the way this summer), so I have been able to watch her growth as an artist. And she got my attention right away, by including a song titled "I'm a Lesbian" on her first release does get my notice, and I love it.

But I didn't get to see her live until last month, and highly recommend you do not pass up an opportunity to do so. I'll give you one example. Now, I am kind of a purist when it comes to the Etta James recording of "At Last." I've often said there should be a law that no one else should be allowed to record it; Etta James owns that song. But I heard Summer do a version live and, geez, I went up afterwards and gushed that she needed to record it. The cliche is that she "made it her own," but here it fit. Below, is her video of "Just Be," from her 2011 disc "With Love."


Learn how to get your song on itunes at ReverbNation.com 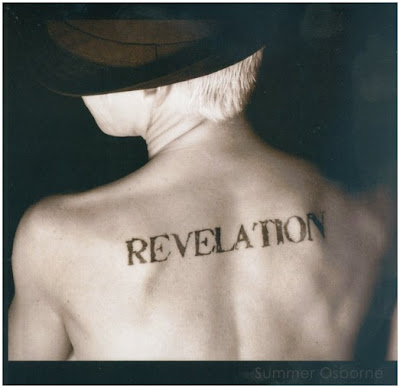 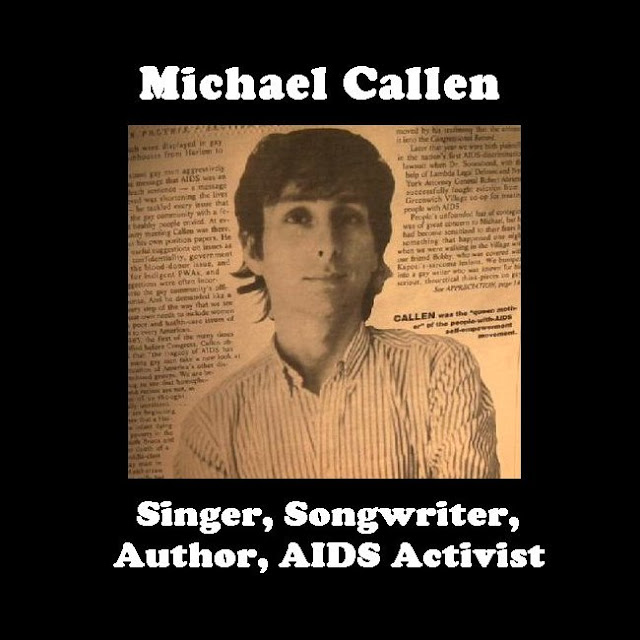 Today, April 11, is the anniversary of the birth of Michael Callen (April 11, 1955 - December 27, 1993) and I am usually shouting from the rooftops about his exquisite voice and the profound talent he shared with us in the songs he wrote and recorded. I will leave that for about three weeks from now, when my May radio show for Queer Music Heritage will be a very special edition, a Michael Callen Tribute.

As QMH is a music show I have not mentioned much about his AIDS activism, and it was considerable. Wikipedia sums it up nicely: "he was a significant architect of the response to the AIDS crisis in the United States." And he was an early responder. In 1983 he co-authored (with Richard Berkowitz and Dr. Joseph Sonnabend) a groundbreaking booklet called "How to Have Sex in an Epidemic: One Approach." 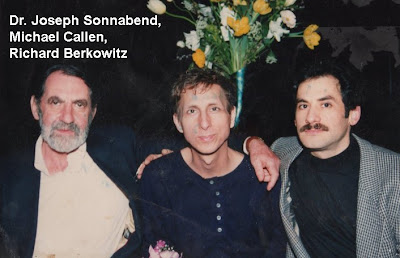 I love that this entire booklet can be read on the website for Richard Berkowitz.


There is also a two-part interview video on Youtube with Callen and Berkowitz:

There is much more that you can find by searching Youtube and the internet.

He was also a frequent guest on television talk shows during those early years of the AIDS epidemic, and wrote numerous articles. Many of those articles by him, and others, were compiled in 1988 in the book "Surviving and Thriving with AIDS," and in 1990 when his own book, "Surviving AIDS" appeared. 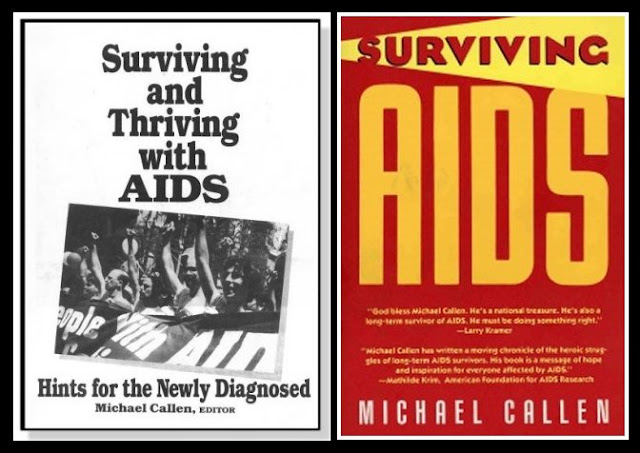 Thanks to the Pacifica Archives, a 68-minute interview with Michael Callen, done by David Rothenberg in 1988, can be streamed in entirety at this link, and I much recommend it. 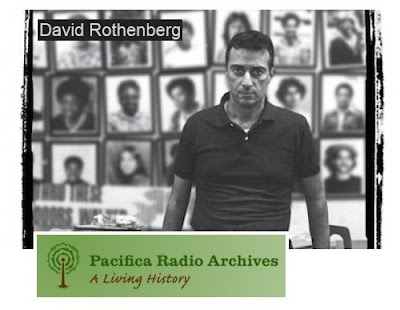 Also in 1988 Michael's talk before the National Conference on AIDS was captured and released on a cassette tape. That 62-minute talk can be heard here. Both of these interviews and talks provide an amazing insight into the thinking about AIDS in the late 1980's. 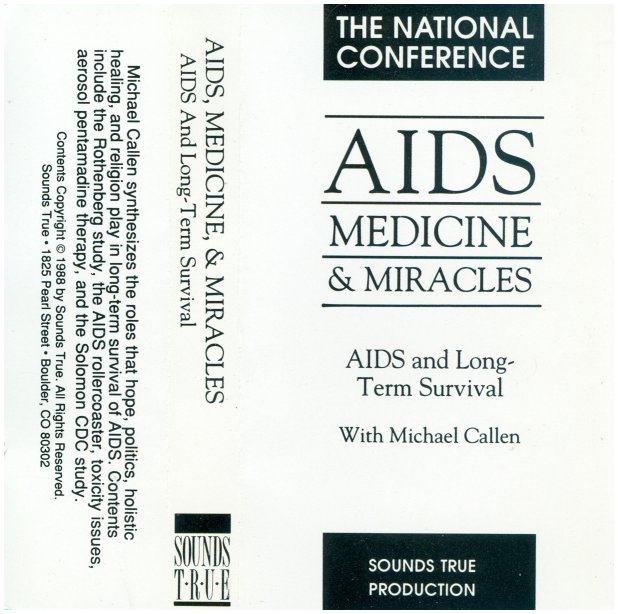 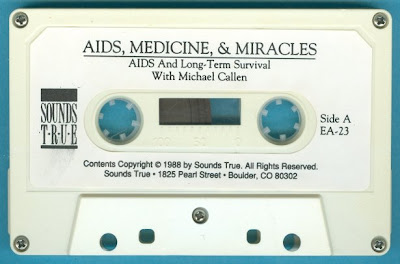 Below, AMFAR poster including Michael 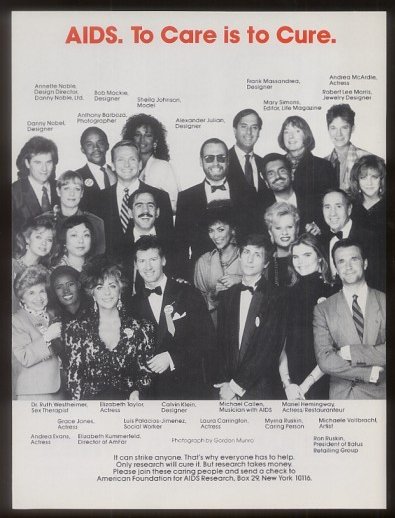 And, well, you knew I could not do an entire blog entry without music....if you listen to the entire 1988 Conference tape, you can hear Michael near the end introduce the song "Healing Power of Love," although the song is not actually included on the recording. I've set up a two-minute excerpt with a short section from the beginning of the talk, and then the song intro, so you can hear it here. And then listen to this live video from 1989 of Michael singing the song. A special treat of the performance is to see co-writer Marsha Malamet at the piano.


Studio versions of this and many other of Michael's wonderful songs can be found on the 2-CD set, "Legacy," released posthumously in 1996. I consider this release essential for any LGBT music collection. 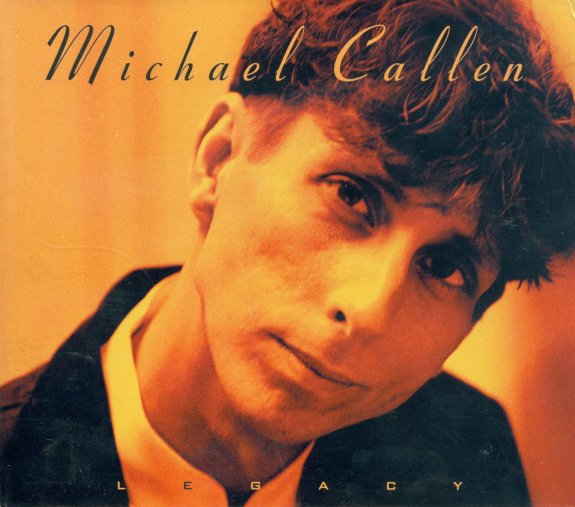