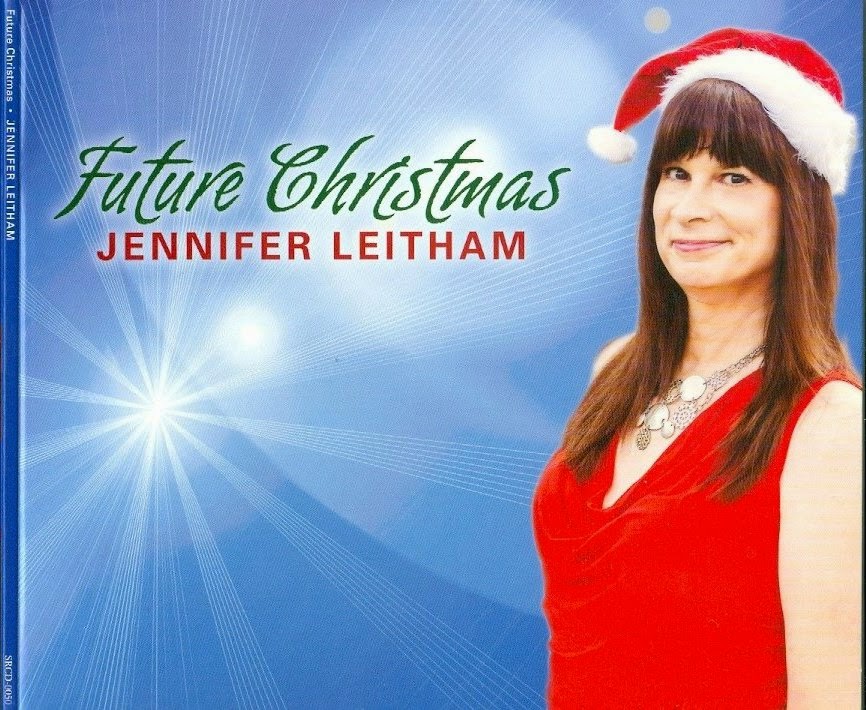 In 2002 John Leitham became Jennifer Leitham, and of course her talent transcended that journey. Since 1979 this artist has performed with a who's who of the jazz world, from Mel Torme, Woody Herman, George Shearing, Doc Severinsin, Peggy Lee, Cleo Laine, and on and on. She has played on over 125 albums. You've got to be pretty talented to work that long in those circles. Her very public transition was difficult enough without also facing the unknown reception she would get in the less than liberal jazz world. It hasn't always been easy, for a left-handed bassist, and a woman. That hasn't slowed her down though, as she's just released her eighth solo album.

And it's a holiday one and I think it's up to her high standards. Leading the Jennifer Leitham Trio, the album mixes a blend of instrumentals and vocals, and classic holiday songs with originals. One original in particular, that she wrote, is "Future Christmas (The Global Warming Winter Holiday Blues)." I'm very pleased that she did a video of this one that I can share with you.


Other tracks, like Randy Newman's "Feels Like Home For Christmas," "Christmas Time Is Here," and a concoction of "Little Drummer Boy / Big Bass Girl" provide other highlights.

Also, check out the interview I did with her on my QMH show for August 2007 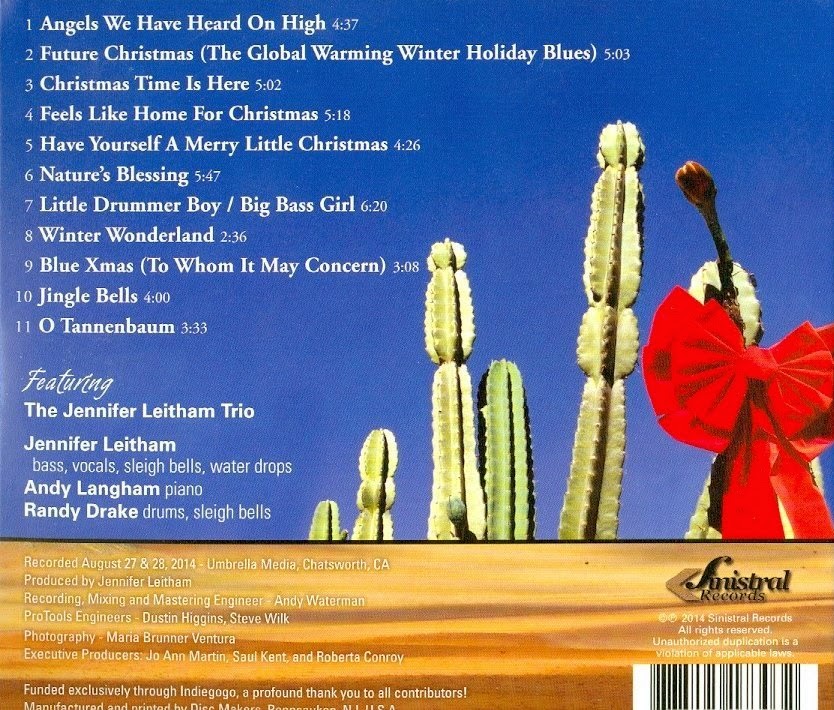 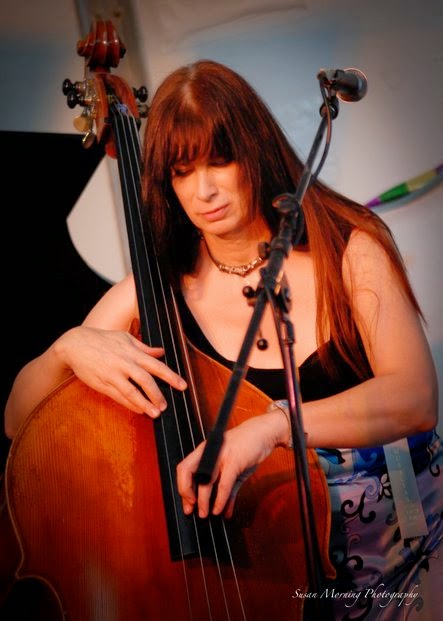 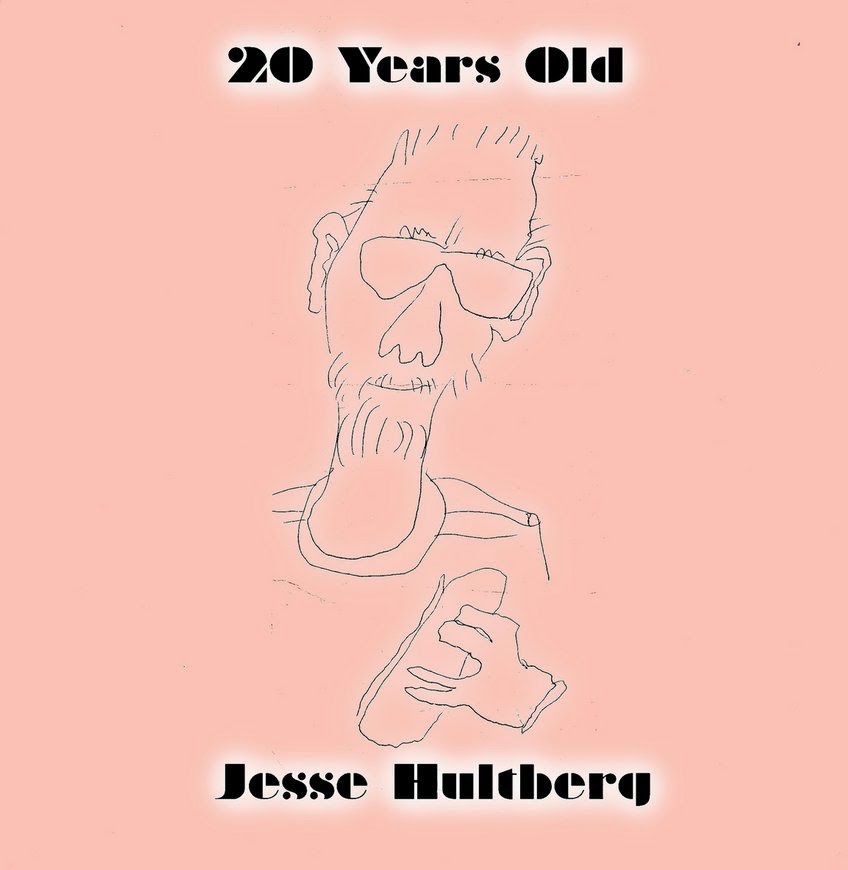 If ever there was a CD that I was predisposed to absolutely adore before hearing it, well, it's this one. And I do. Jesse Hultberg has remained a favorite artist of mine for many, many years, despite accomplishing that by only releasing one CD, in 1994. That CD was just called "Jesse Hultberg" and I loved his style, his voice, and those out-of-the-closet lyrics, especially in the song "Constant Thing (I Was Raised a Straight Boy)." A bonus was a just gorgeous cover of the Bee Gees song "If I Can't Have You." 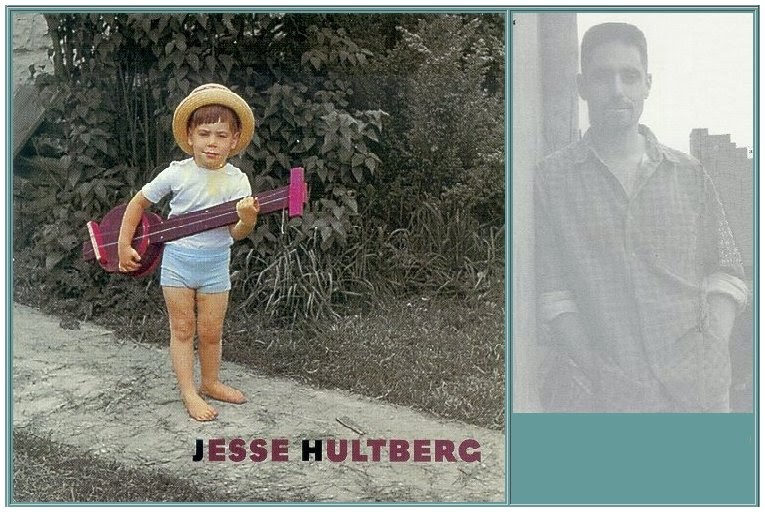 But, like I said, that was 1994, before I even had a radio show. It took me several years after I started producing Queer Music Heritage to track him down...as he had moved to France and pretty much dropped out of the music scene, but I finally got to interview him for my May show in 2005. Click to hear it.

He did have some music output before that, in 1982, though quite different...as founding member of the band
3 Teens Kill 4. I've seen their music described as "post-punk" and it is quite a departure from the folksinger style that came later. And he appeared in the 1989 film "Longtime Companion," where as part of the fictional group The Fingerlakes Trio he did an amazing ballad cover of "YMCA." 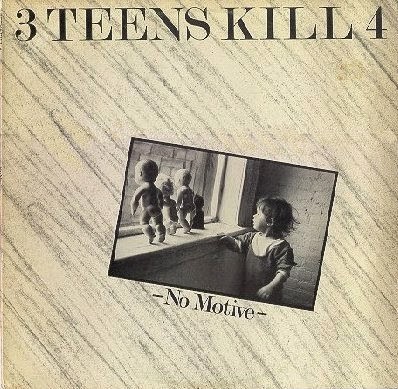 But I've digressed, it's the new music that has me very excited. It's everything I loved about the 1994 album, and more. And I guess it should. It's title "20 Years Ago" actually tells us that he wrote and recorded this music shortly after making the first album. So, it's the buried treasure, the lost basement tapes, and to me golden. 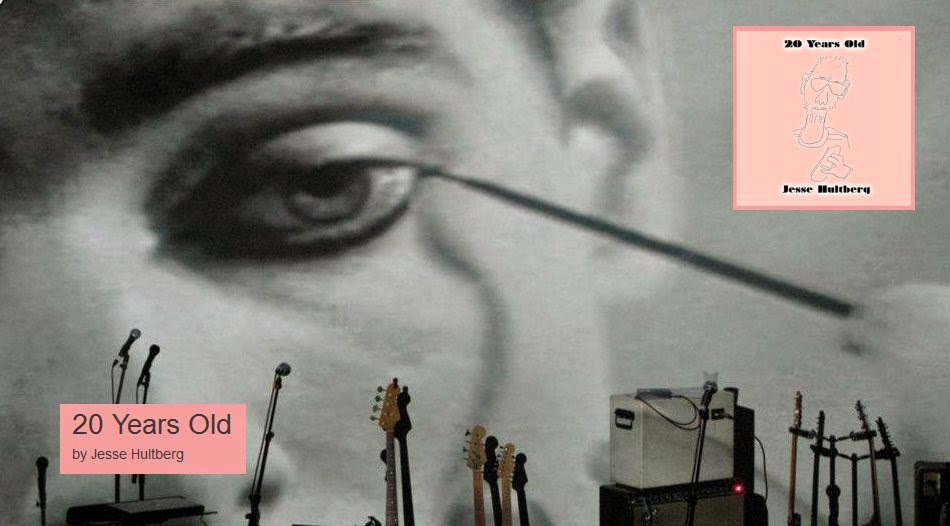 You can hear and download the album on Jesse's Bandcamp Page.

But he already has a couple videos to watch, done by his friend Rachel Wolf. 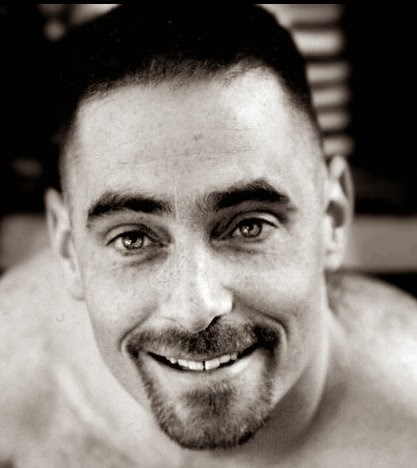