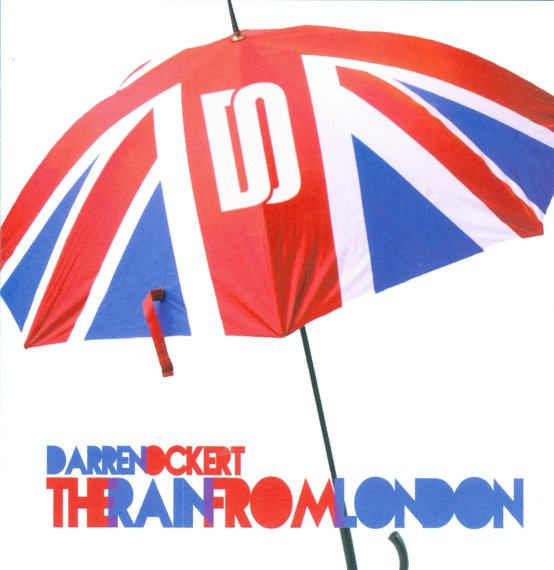 Since I met Darren Ockert in 2006 his music has done nothing except impress me. I loved his debut album that year, “Anything Is Possible,” and the two songs from it that got remixes, and 2010’s single, “Celebrity du Jour.” But I’ve been wanting more. I guess I have to be patient, but help is on the way. Today Darren just released a new 4-track EP named “The Rain from London,” that has grabbed me just like the others. And I understand the next EP is already being mixed. By the way, the “Rain from London” connection is likely because Darren’s a Brit. But it’s okay, he’s living in Florida now. 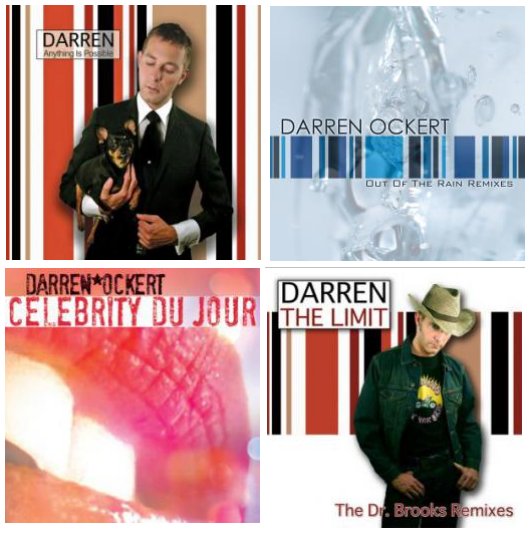 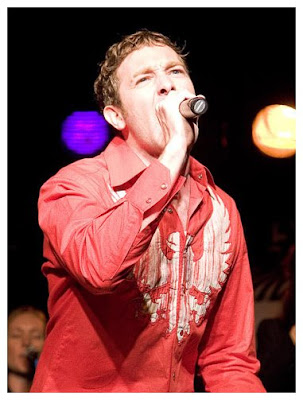 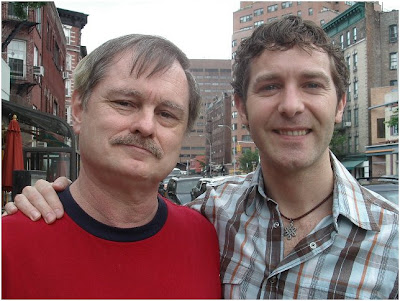