Is this THE most gay video? 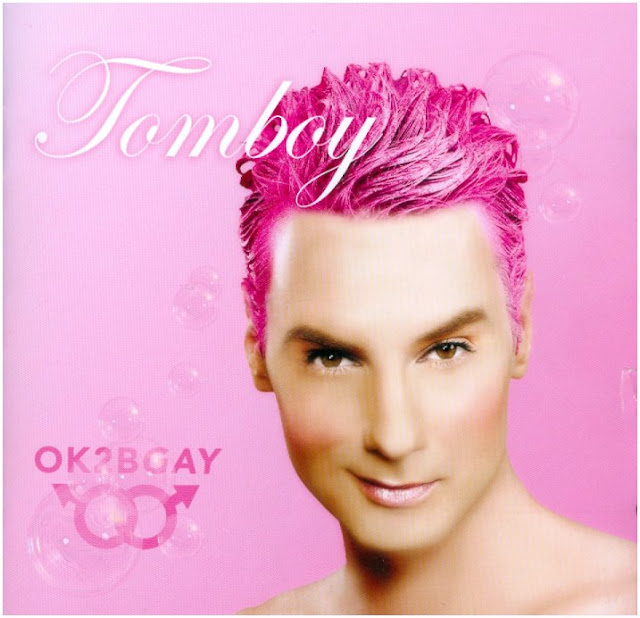 From Denmark, Thomas Bickham created his gay diva identity in the early 2000’s, and in 2006 Tomboy was ready to be released, like Kracken, onto the unwary world. And over two million Youtube hits later, Tomboy’s “OK2GAY” was a video hit. 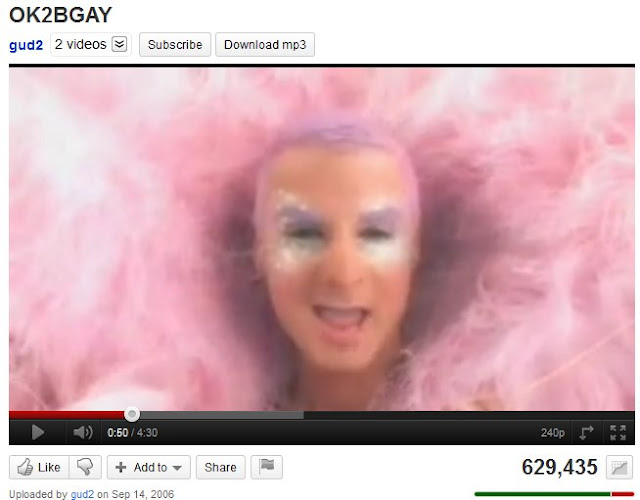 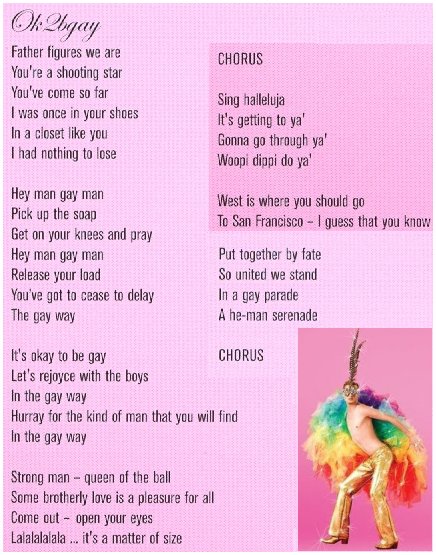 A full-length CD was released in 2006, with other camp tracks, though nothing to match the gay-in-your-face energy of “OK2BGAY.” The CD booklet is deluxe, with a couple dozen pics of Tomboy in OUT-rageous costumes. A new label re-released the CD in 2008, with a new title ("Step Into the Music,") and cover, but don't worry, the same camp-for-days tracks will be found. 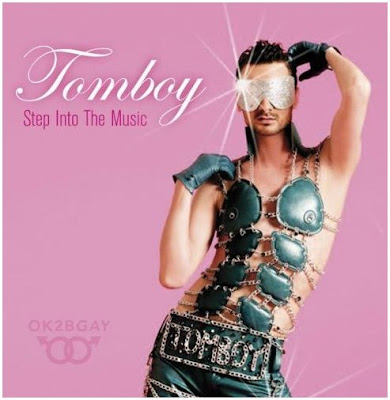 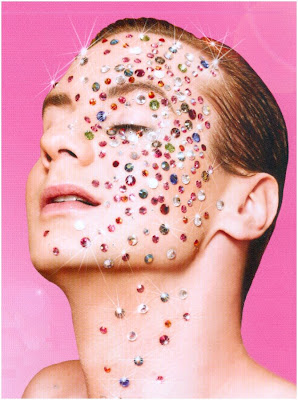