Gosh, I won….(plus, a surprise video) 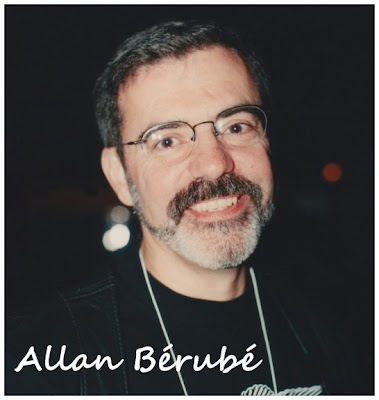 I just have to share the news that this week it was announced that I was one of the winners of a major award, given by The Committee on LGBT History. I am honored and very, very pleased.

From their announcement:
The Committee on Lesbian, Gay, Bisexual, and Transgender History (CLGBTH) proudly announce the winners of the Allan Bérubé Prize, which recognizes outstanding work in public or community-based lesbian, gay, bisexual, transgender, and/or queer (LGBTQ) history. This award is given in even-numbered years, covering work completed during the previous two years. Scholarly committees determine winners after an open nomination process. The CLGBTH received 11 submissions for the Bérubé Prize, and that prize is underwritten by The GLBT Historical Society in San Francisco.

The Out in Chicago project team’s innovative installation for the Chicago History Museum worked extensively over a three-year period with community members to, as they describe it, “create an exhibition that recasts the city's LGBT and urban histories thematically.” It was open to the public from May 2011 to March 2012. Out in Chicago is a lively exhibit that centers the experiences of individuals—especially African Americans, Latinos, transgender people, and the leather community—through four sections: family, home, community, and activism. Extensive use of oral history helped the curatorial team to create an impressively inclusive portrayal of the city's many and varied queer peoples. New uses of archival and other objects, as well as innovative social media sources, also bring the exhibit to new audiences. Out in Chicago not only is one of the first exhibitions of its kind in a mainstream museum, but also showcases the possibilities of collaboration among institutions and community partners.

Queer Music Heritage is a labor of love of JD Doyle, who for over a decade has worked to “preserve and share the music of queer culture.” Doyle produces and hosts an engaging and informative monthly radio show and maintains an innovative user-friendly website that features a full audio archive of the program, transcribed interviews, and a wide range of visual materials. Among the many historical themes explored are the music of the “pansy craze” of the 1920s and 1930s, the Women’s Music Movement, and the music and politics of Queer Nation. Site content, impressive in its volume and scope, is organized to optimize access by researchers and educators. One noteworthy resource is “Queer Music History 101,” an exhaustively researched two-hour audio course covering the history of LGBT music from 1925-1986. Queer Music Heritage exposes diverse audiences to an important theme in LGBT history and encourages new research avenues.

About the Allan Bérubé Prize:
The Allan Bérubé Prize recognizes outstanding work in public or community-based lesbian, gay, bisexual, transgender, and/or queer history. It is awarded in even-numbered years, covering works from the previous two years. Allan Bérubé (1946 – 2007) was the author of “Coming Out Under Fire,” and was a well-respected historian, activist, scholar, and a self-described “community-based” researcher.

And this is a good time to share a video of my archives. It was filmed by Sean Kagalis when he and two other artists stayed at my house this month. Sean begged me to let him do the video, as he just wanted to share the experience of walking into that room. 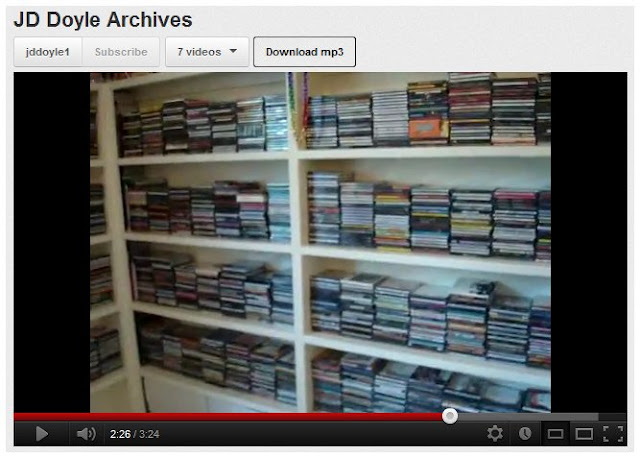