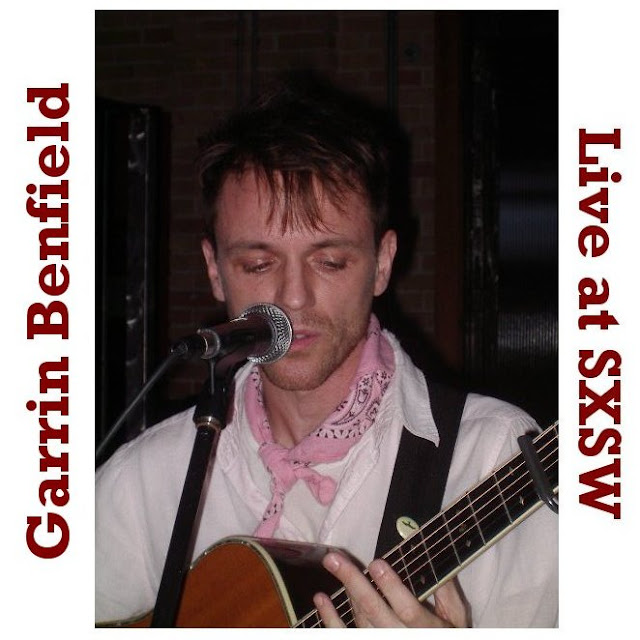 I first met Garrin Benfield in 2000, in NYC, at the GLAMA Awards, where he was nominated in the Out Recording category, for “What You’re Hiding,” from his debut CD “Living a Dream.” [ He and the Indigo Girls, Mary Gauthier and the Aluminum Group lost to Melissa Etheridge’s “Scarecrow.” ] To my regret, he was not a performer at the event, and I’ve spent the last 12 years gobbling up his five CD releases, but never having a chance to see him perform.

That changed last week when I drove (from Houston) to Austin for the day to go to the SXSW Bent Compass showcase. I was very pleased to finally be able to see Garrin do a live show, but I was NOWHERE prepared for my reaction. I was…okay, this is a trite expression…totally blown away by his performance. I mean, (I may gush a little) I have not been so impressed by a live performance in a long time. I knew that he was known for his intricate loop-driven guitar work, and I’ve seen a couple other artists dabble with this live. But Garrin has got to be the master. His singing and playing are mesmerizing. And, oh yeah, I got to hear him do my early favorite, “What You're Hiding.” 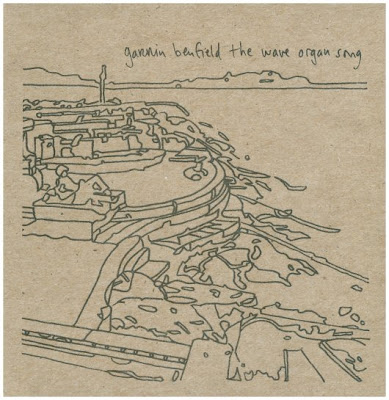 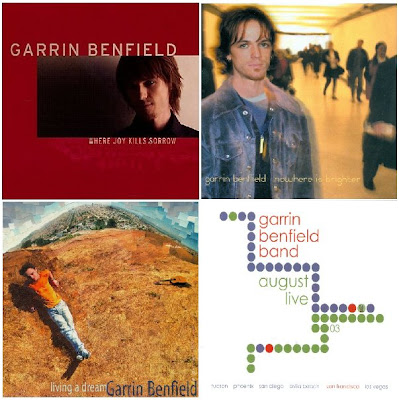 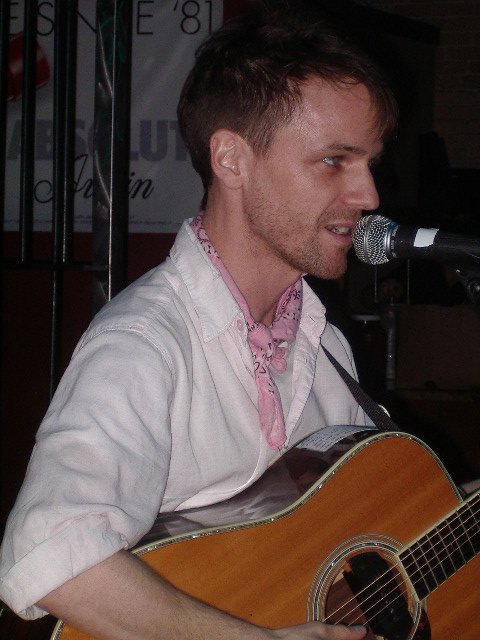 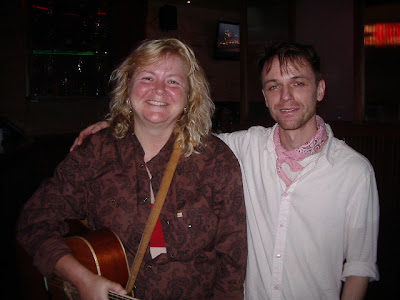 Garrin with other performers at the Bent Compass event:
Above, Kiya Heartwood; below, Michelle Critin and Avi Wisnia 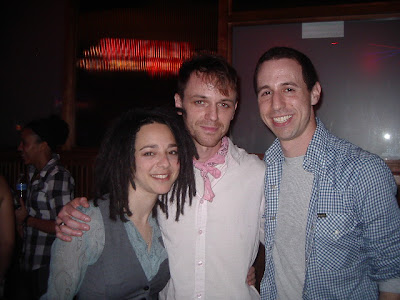 Below a taste of Garrin looping, Click to view the video 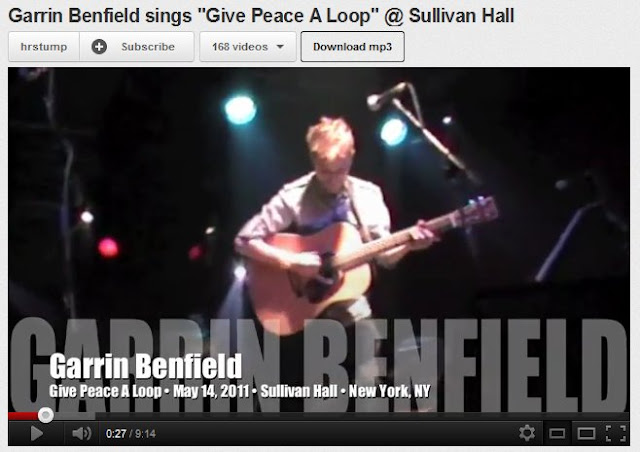