Labi Siffre - Something Inside So Strong 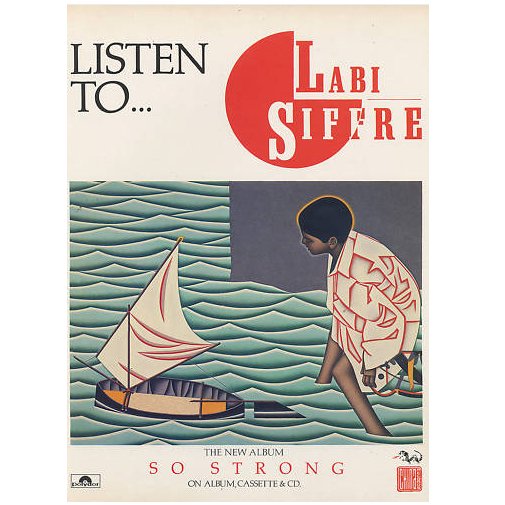 Labi Siffre was born in London in 1945 and started his music career in the 1960’s, playing with a number of jazz and other groups, and in 1970 actually started recording his music. He had some success in the 70’s and early 80’s and then took a break for a while. In 1985 he saw a film about violence by whites against blacks in South Africa was inspired to write his masterpiece, “Something Inside So Strong.” It was intended as an anti-apartheid message, but it became a general anthem against oppression and bigotry. We are fortunate to be able to refer to a video of Siffre performing his classic live. 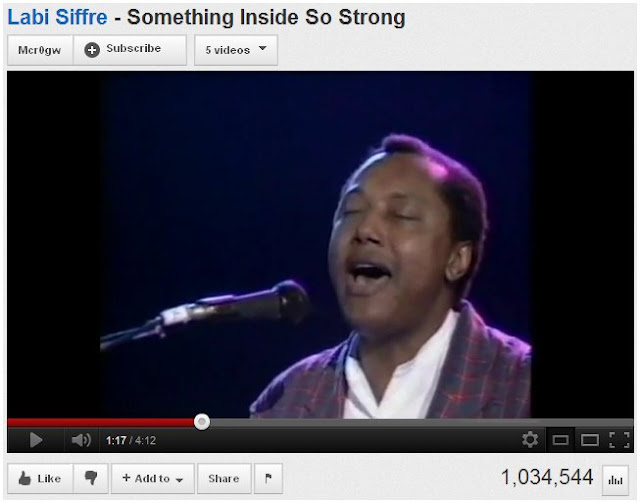 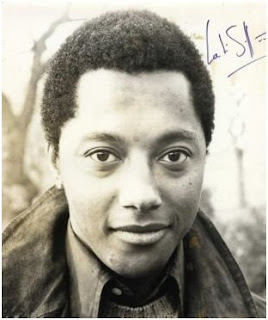 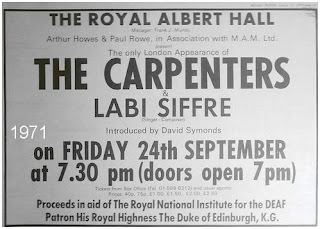 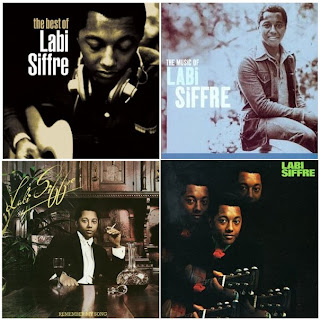 The song “Something Inside So Strong” has been covered by many artists, including Kenny Rogers, who made it the title track of an album. Another indication of the song’s power and reach is that it has been recorded by at least 20 gay & lesbian choruses from around the world, and performed live by many more. Giving just one example is the version by the Seattle Men’s Chorus, from 1996. 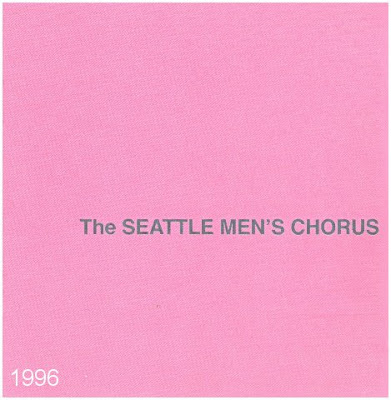 Siffre met his partner, Peter Lloyd, in 1964, and when the Civil Partnership Act of 2004 became effective in the UK in 2005, they became legally recognized partners. 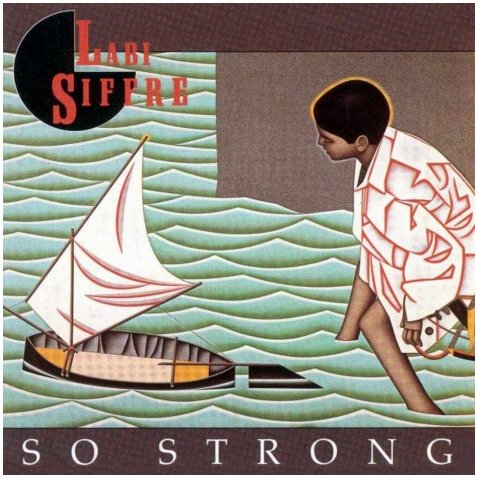