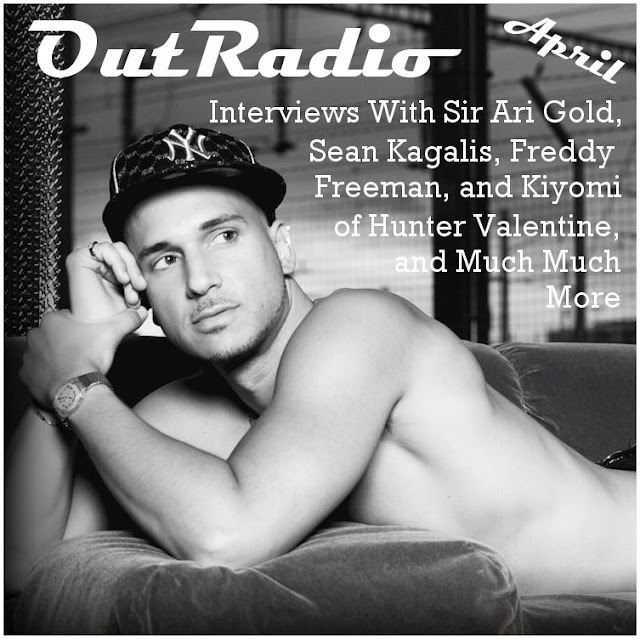 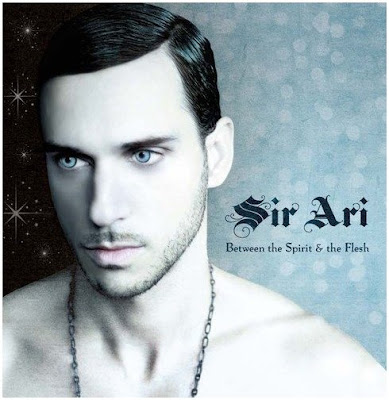 My OutRadio show for April was a fun one, as I got to interview Sir Ari Gold, and talk about his new title, and new CD, and of course I queeried him about a few of my favorites from his career. 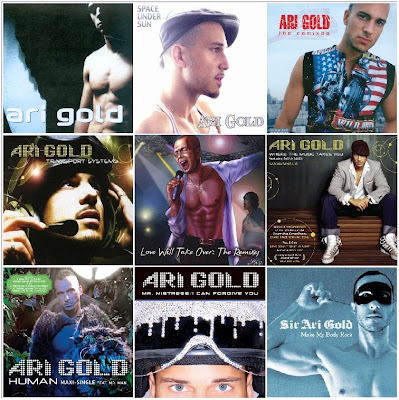 And like the say on TV, "and that's not all"....by a long shot, in the second hour there's a rare live performance by Freddy Freeman, Sean Kagalis and Jay Freeman, captured when they were passing through Houston, on the way to, where else, a Bearpalooza (in Dallas). 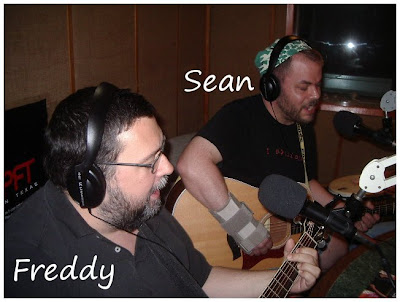 So that accounts for 1 1/2 hours so far. Also in the second hour was an interview with Kiyomi of Hunter Valentine. I got to see them a couple weeks ago at SXSW, and they packed in the crowd. In the collage below are just some of the 35 different artists featured on the show this month. 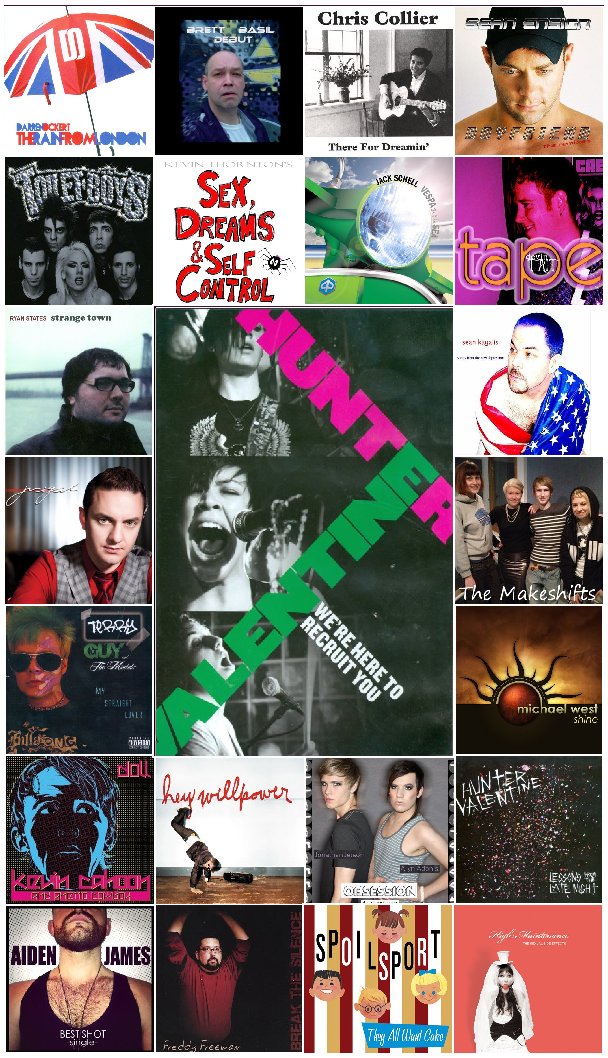