New EP by LP: “Into the Wild - Live At EastWest Studios” 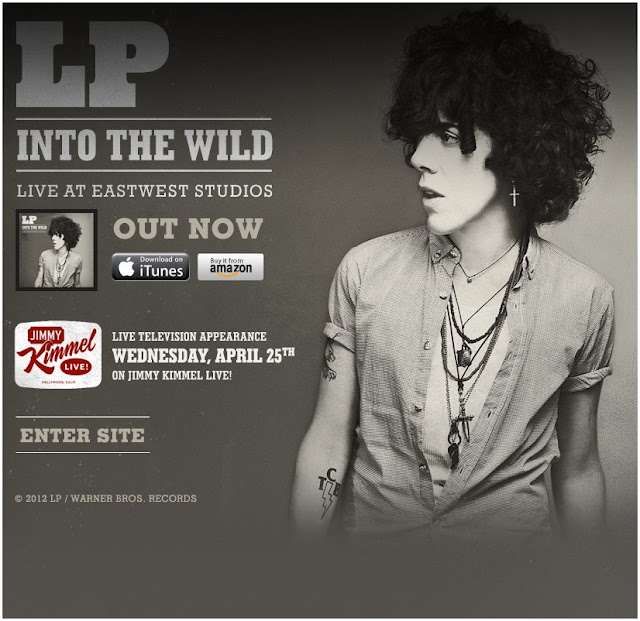 If you’ve had your television on in the last year, then you've heard the song “Into the Wild,” as used extensively in Citibank commercials. You'll recognize it immediately. It was written by Laura Pergolizzi, who just goes by her initials, LP. She attracted a bit of attention as a solo artist in 2004 with her solo CD, “Suburban Sprawl & Alcohol.”

For the last few years her success has mainly been as a writer, and that’s been some terrific success, co-writing “Beautiful People” (Christina Aguilera), “Cheers” (Rihanna), and a number of others. She’s working on a full-length album for later this year, but has just released a live EP, and I think it’s terrific. And, you can stream all of it at her website. 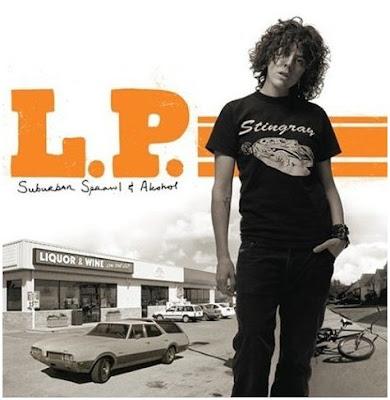 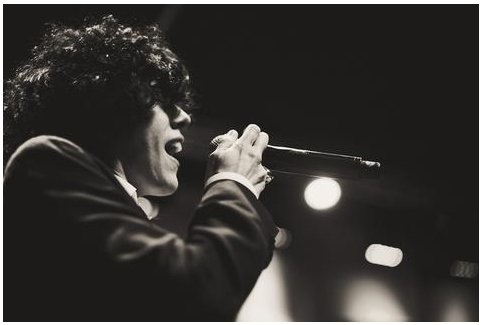