Christine Jorgensen Enjoyed Being a Girl 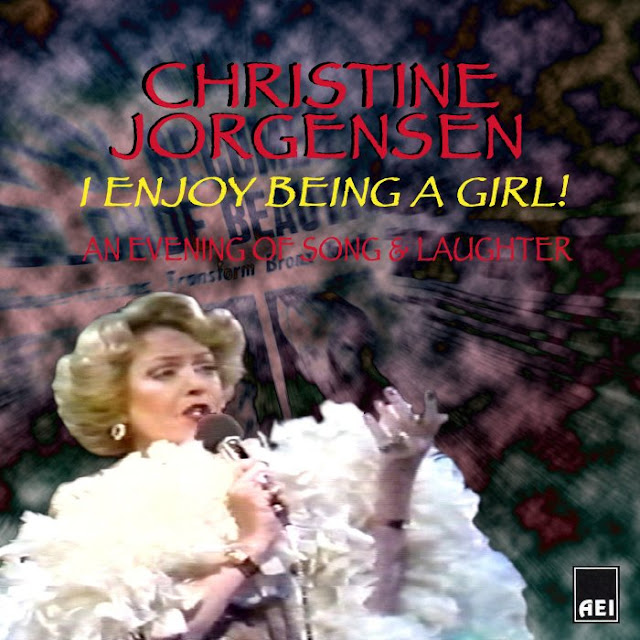 Christine Jorgensen's "I Enjoy Being a Girl" album

On my radio show and website, QMH, I love to feature transgender performers and history, and there could not be better history than Christine Jorgensen (1926 - 1989). While she was not the first person to have sexual reassignment surgery, she certainly was one of the first to get worldwide attention for it, especially in the U.S. This was in late 1952 when she traveled to Denmark for the operation and returned to  front-page headlines all over the world. Her celebrity essentially became her career, with speaking and night club engagements, for the rest of her life. 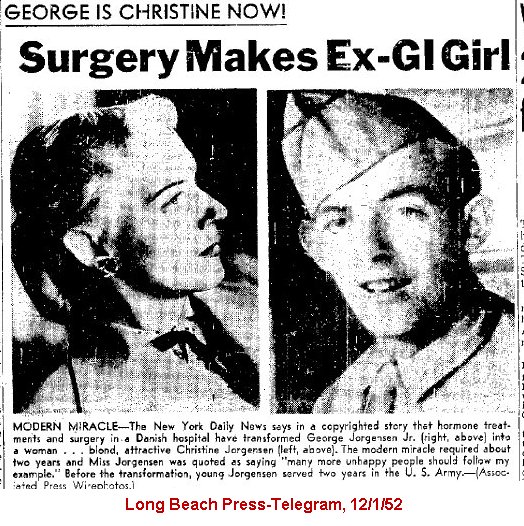 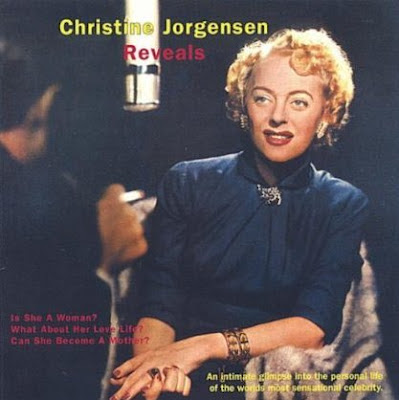 Many people know of her LP "Christine Jorgensen Reveals," in which Nipsy Russell does an awkward interview, and to me I found her articulate responses full of amazing poise, especially considering this was 1958. Discovering that LP was probably the start of my admiration and fascination with her, and I have set up several pages of my site in tribute to her, at the link below.

In December of 2006, a piece of history was restored and given back to us, in the form of a very rare night club show by Christine Jorgensen. Prior to this the only recording released to the public was the 1958 interview album. While she made herself a career in show business for most of the rest of her life, no recording of her performances had surfaced, until this "new" release. The album is comprised of two of her shows in Los Angeles, one done in late 1982 and the other in early 1983. In this recording she does some singing, tells stories about celebrities and does some impressions.

below, ad for engagement similar to the ones on the album 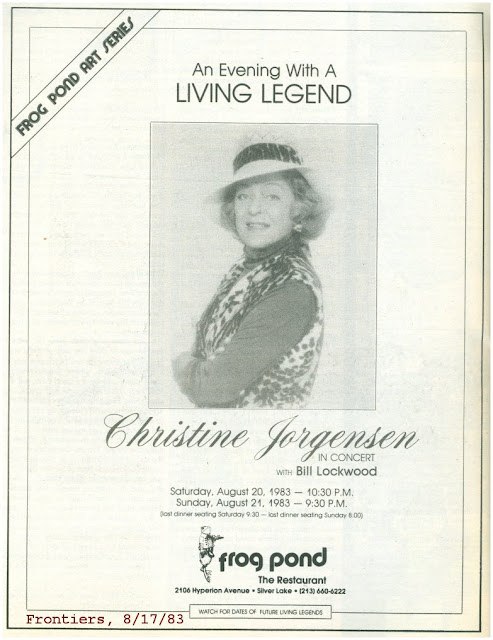 The album is only available in digital format, at iTunes. I was blessed to have been able to interview the album's producer, David Cunard, who sadly passed away in October of 2011. That interview can be found on my May 2007 QMH show.