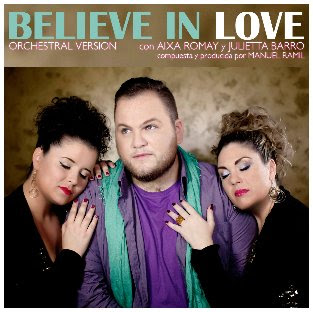 Okay, I stumbled upon this artist and while I can't tell you much about him (his site is in Spanish) I Can tell you he's got a terrific voice. He's Ramil and all you need to do is hear him sing "Believe," and you'll agree. It's the official song for 2012 for Pride Barcelona. He was an openly-gay contestant on Spain’s Operación Triunfo, which has been the country’s top musical talent show. 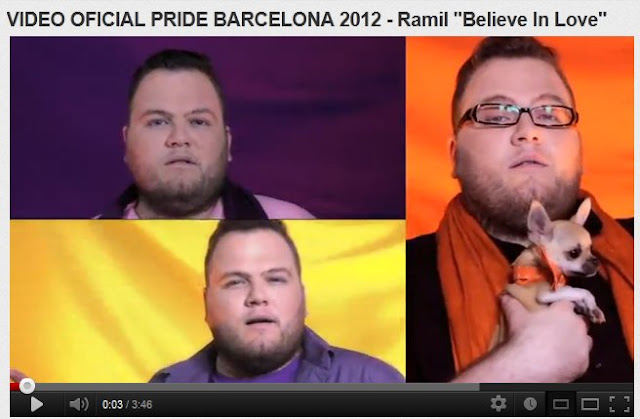 As they say on late-night TV, but wait, there's more! The first image above is from his site where you can hear an orchestral version of the song, which showcases his voice even more...it's on the home page, a little down on the right. 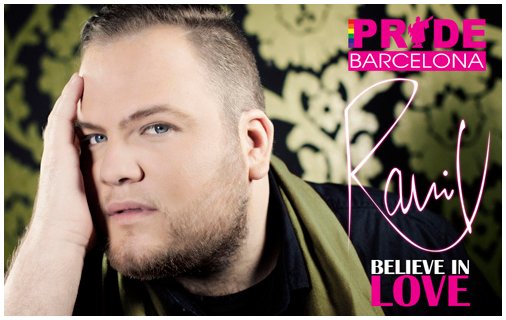 While you're at his site, don't miss the Video page of Covers, especially
Elton John's "Your Song" and Björk's "Venus as a Boy"