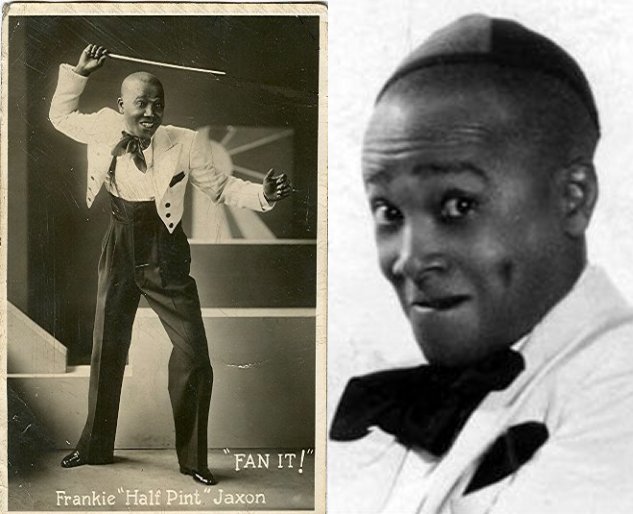 In the late 20's and all of the 30's, blues and innuendo seem to go hand in hand, and from the gay perspective that perfectly fit Frankie "Half-Pint" Jaxon. He was "Half-Pint" as he was 5'2" and he started honing his craft as a teenager, joining a touring company when he was only 15 (in 1910). By 1919 he was in demand for producing revues at the Apollo Theatre, and during this time he started performing as a female impersonator, which would be incorporated into his act throughout his career. By 1927 he ended up in Chicago, his base for the next thirteen years.  On one of his first recording sessions (1927) he demonstrated his versatility with the song "I'm Gonna Dance Wit De Guy Wot Brung Me," in which he sang both the guy and girl parts in a dancehall sketch. 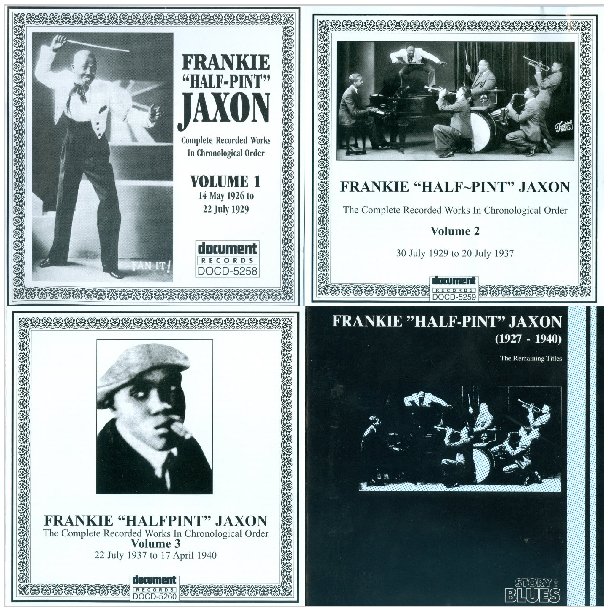 Jaxon recorded extensively, for the labels Decca, Vocalion, and others and also sang vocals on a number of recordings for blues great Tampa Red. Naturally, my interest is drawn to the tracks where he plays a woman, as the sexual innuendo and double entendres come to the surface from a gay angle. I picked two more for you to check out: 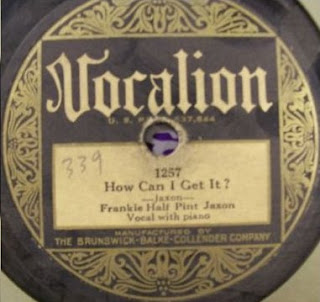 You'll note that "Operation Blues" was at the time not released, for good reason. It features Jaxon playing the "female" patient and the "examination" turns into doctor/patient sex. Subtlety was not brought into this operation.

There are many Frankie Jaxon songs on YouTube, and that's where I found my favorite by him, and the double meanings are loud and clear. It's one he sang vocals on for Tampa Red's Hokum Jazz Band, in 1929, "My Daddy Rocks Me With One Steady Roll." 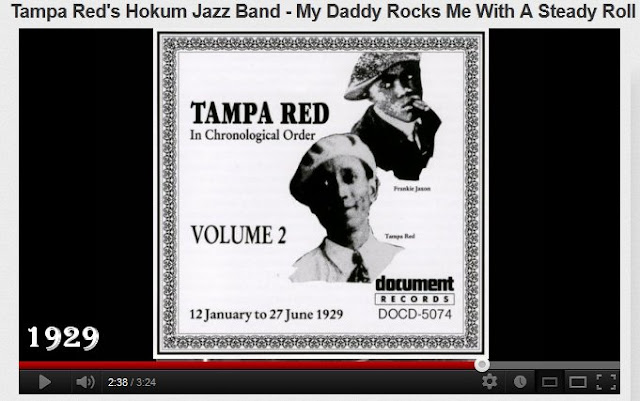 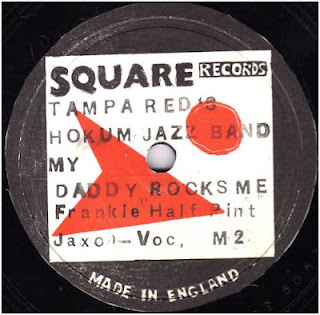