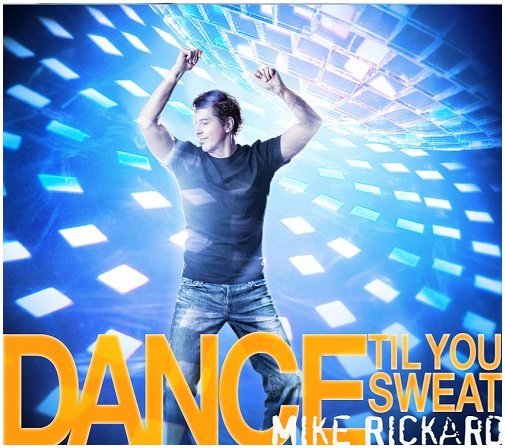 I first became a fan of the music of Atlanta artist Mike Rickard in 2004 when he released his debut CD "Shaken Not Stirred." Then came his next release, in 2009, called "Sweat." I interviewed him for my show Queer Music Heritage (April 2010) and he told me:

"You know, 'Sweat' is about…I would say more about living in the moment. The songs and stories talk a lot about being in a particular situation at that moment and what you feel about it, and just living life to the fullest. There's a definition of 'sweat' that I really like, that says 'to labor or exert oneself so as to cause perspiration.' And I think you can just either go through the motions in life and it kind of runs you, or you can run your life and accomplish some of the things you want to and have fun while doing it, and that's some of the thought process behind the CD." 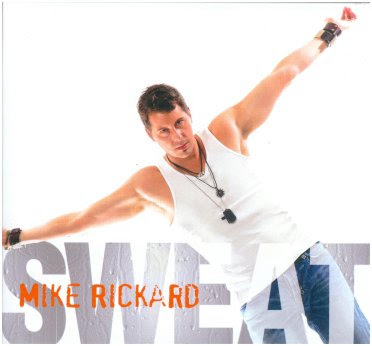 Well, I think that in addition to the energy of the music of that album, there is also a lot of "meat" to the lyrics. When I mentioned that to him, he replied, "Well, thank you, I would say that I tend to be one who's a bit analytical and always questioning and searching and trying to grow, and I think that probably just comes out in the lyrics. But I did want to balance where I felt that the last CD…some of the content might have been a little darker, a little more introspective, I wanted this to still be…be more in the moment but still really have something to say."

The songs in particular that really spoke to me were "Stupid Stuff Like That" and "When the Hot Cools Down." This artist can write about relationships and the music reaches out to you.

Okay, so why am I writing about this today? Well, Mike has just released an EP of remixes of some of the songs from "Sweat," taking them to a new level, and then some. That's where I came up with the blog title "Regular or Hi-Test." I think you'd like both, and hope you check out his music. 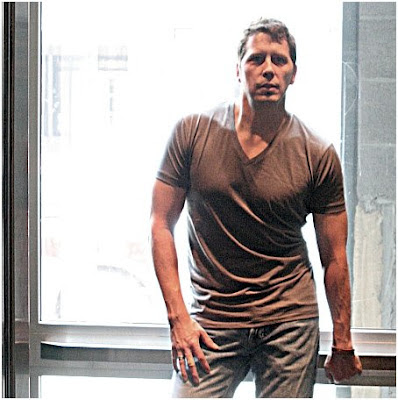 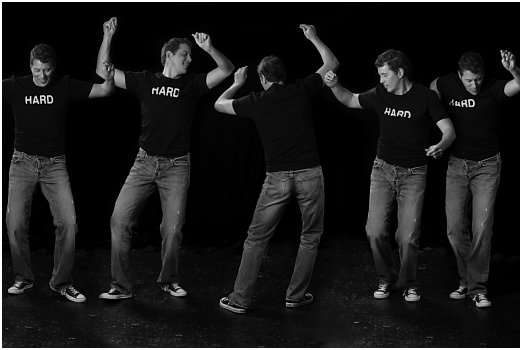