John Flanagan’s facebook page lists among his influences Queen, Mika and Lady Gaga…yeah, I can hear that. I guess I hear Mika the most, and as I loves me some poppy dance rock, John’s music was very welcome. 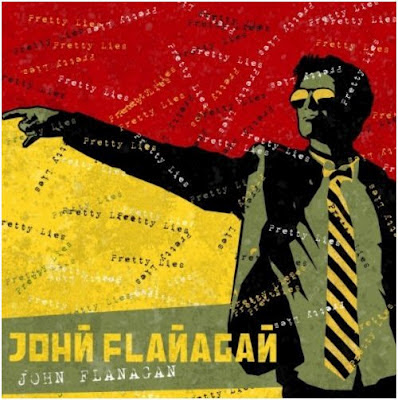 How did I hear about him? Well, I rarely have time to listen to the radio shows of my GLBT radio comrades, but I made time today to check out Tom Edmondson’s show "The Tenth Voice," (with co-host Aaron Sherman). That's out (and Out) of Kansas City, on www.kkfi.org (Saturdays at 1pm). It’s not a music show, but I noticed on his facebook post that a guest on today’s show was an out artist new to me. So, thanks, Tom. 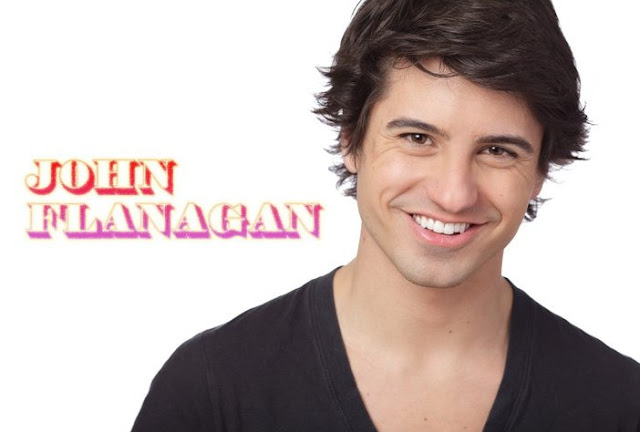 John Flanagan is a Boston native and has taken his music career to Nashville, NYC, and now Los Angeles, and last year he released an EP, called “Pretty Lies,” along with a single not on that release, called “Electrik.” All of the songs are infectious pop, with standout tracks to me being “Life After Love,” “Elephas,” and “Stoplight.” Oh, if you buy the mp3 for “Stoplight” there’s a bonus track at the end, a nice slower track called “Tomorrow.” I do admit to flinching a bit when I listened to “The Last Goodbye” (warning: het lyrics), but perhaps that was written before coming out. At any rate, I’m looking forward to his next release already. 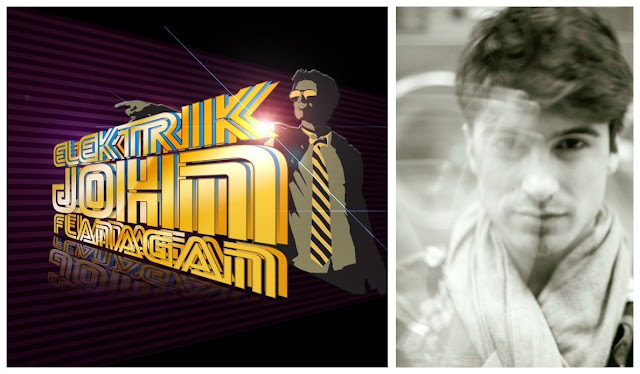