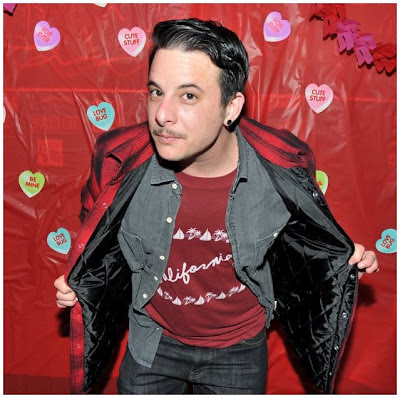 I REALLY like this act, and think the name of it is Brilliant! Now, the act is indeed from Athens (Georgia), and started out as a duo, releasing a debut album in 2004 on Daemon Records (label of the Indigo Girls). That one had the clever title of “Rhapsody in T”…clever because the now solo member, Katz, is a trans man, and clever because, hey, the lyrics are clever…and biting, and funny, and political, and very queer. Three more CDs have followed over the years, each one fresh and powerful and in-your-face (in a nice way). And if you didn’t think you liked slam poetry or spoken word, well, give some tracks a listen. Katz is also an activist, and last year alone gave over 50 “Trans 101” talks. 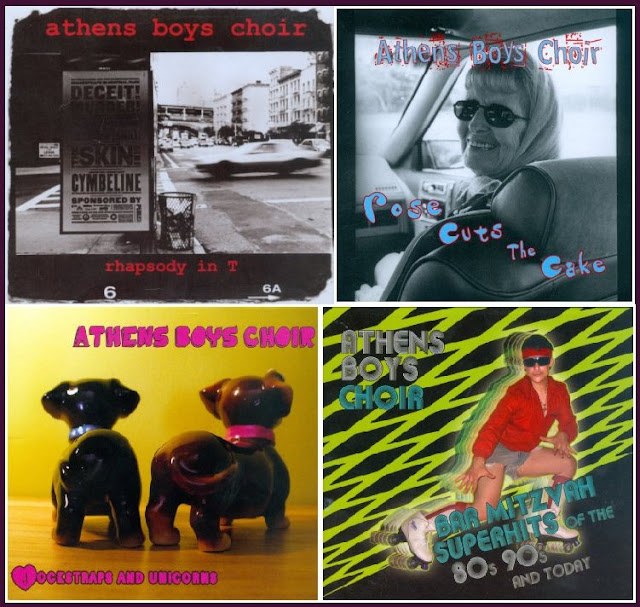 As I’m quite fond of Katz’ spoken word gems, I went to his site to see if there were any new releases, and…whoa, there’s a Kickstarter Campaign right now for a new CD, and there’s only five days left and almost halfway to go. So, while this blog started out solely to let folks know about the artist and CDs, now I’m switching to plugging the Kickstart drive. We need more Katz treasures preserved. 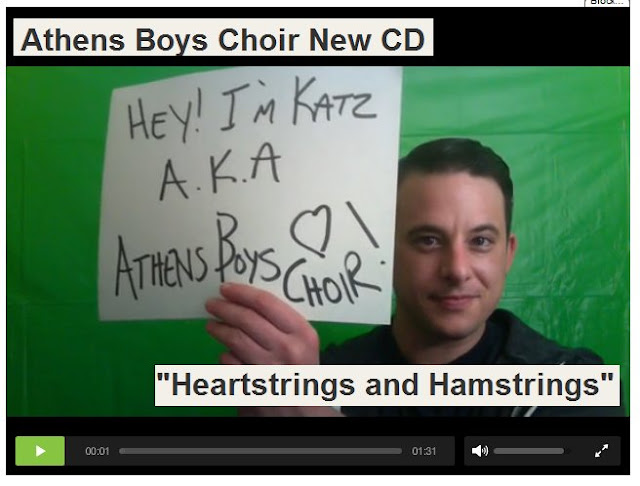 A couple of my fave tracks from the past:
Queers in Kentucky
Tranny Got Pack 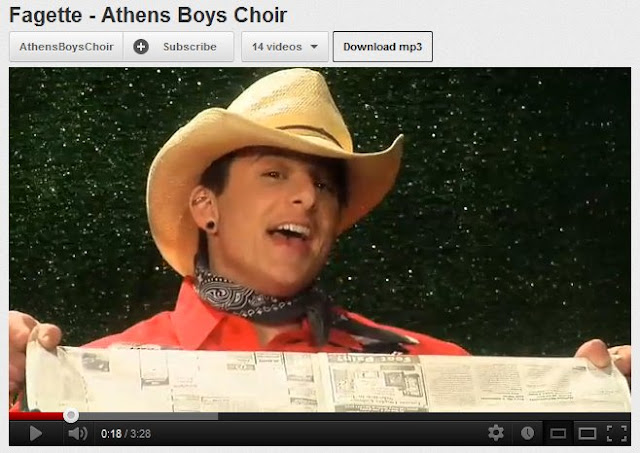 *and, Yay, they met the Kickstarter goal
Posted by JD Doyle at 2:08 PM