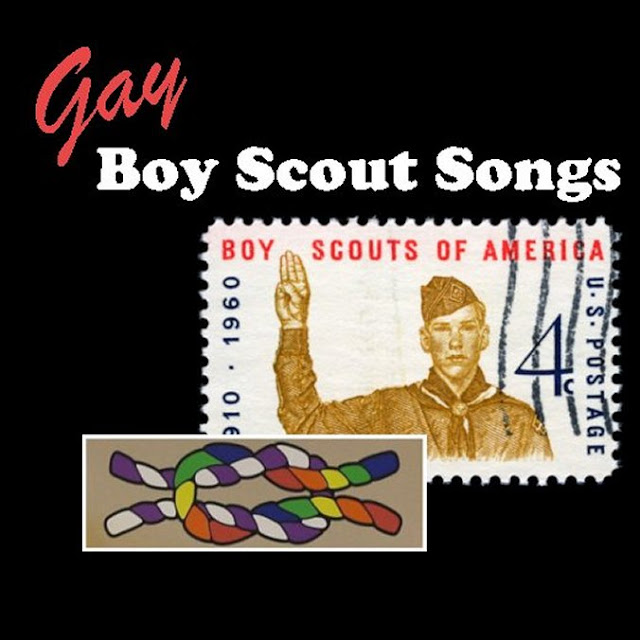 Well, a partial victory today led me to drag out the two songs in my collection that lyrically address the issue of gays in the Boy Scouts. The earliest one, from 2000, is by a singer going by Peto, and appeared on his CD "In My Place." He called it "Scout's Honor." 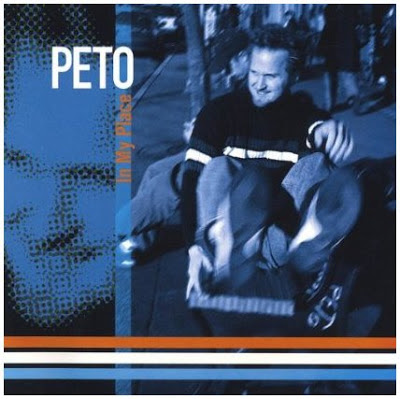 And the other is from a folk satire group called the Ray Korona Band. On their 2002 album "The People Are in Charge" they gave us the tongue-in-cheek song "Gay Free Boy Scouts." 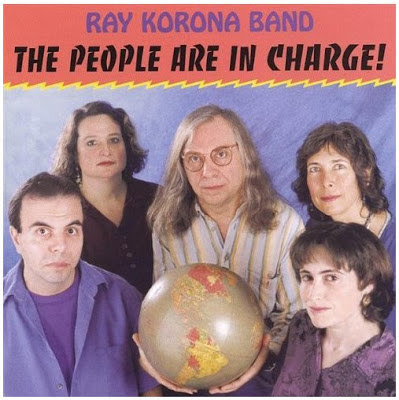 If you know of any other songs lyrically about this issue, please contact me 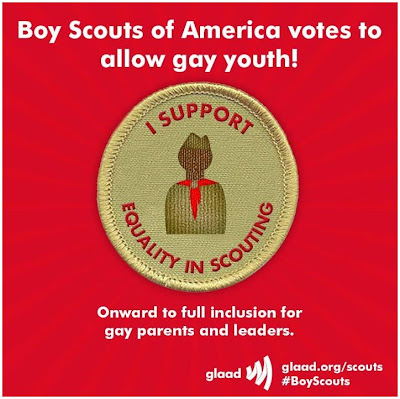