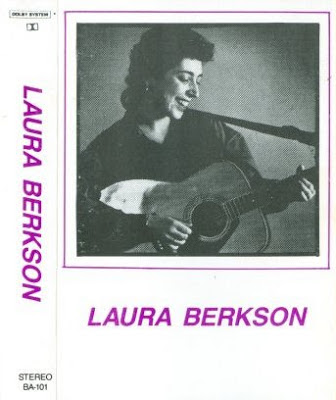 Ah, it's Prom Time, and I am reminded of that as there are two proms in the Houston area held especially for our LGBTQIA teens. I was even a chaperone two weeks ago at the one in Montgomery County, the county north of Houston (that votes 80% Republican). So it was fun, and gratifying to be a part of such an event. The Houston prom, sponsored by the organization called HATCH will be in June.

I found two "prom songs" by gay and lesbian singers, and neither have videos I can link to, so I am providing links to hear them. First, in 1986 two Salinas, California, female students went to court, and won, for the right to go to their high school prom together, and I admire the courage that must have taken, especially as it was 27 years ago.

Laura Berkson put the story into a song, called "Marie," from her 1989 self-titled cassette tape. 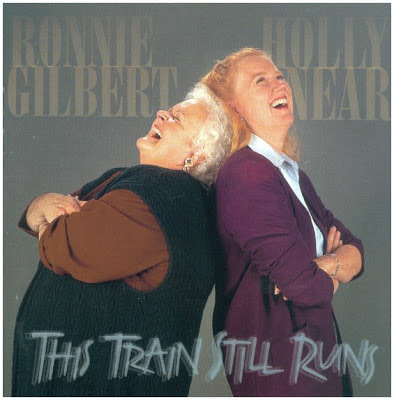 And, the lyrics, from the above CD

And below is a live version, by the Los Angeles group, Vox Femina

And, I have another gay prom song, one a bit humorous, and it's from 1992, and also was a cassette-only release. Harry C.S. Wingfield did the honors with his song "I Do, I Do, I Do (The Senior Prom Song)." 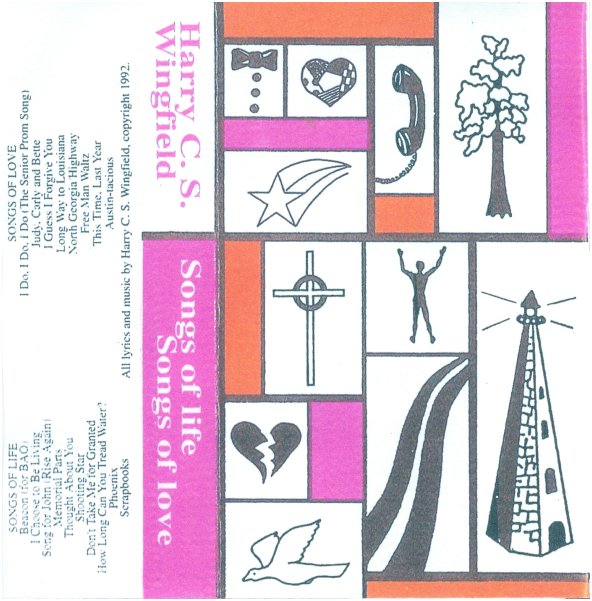 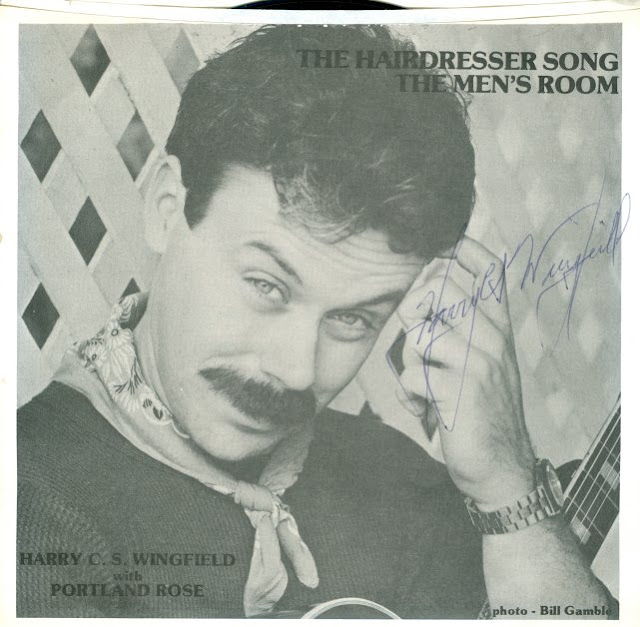 If you know of other prom songs with LGBT lyrics, please let me know, at jddoyle@qmh101.com