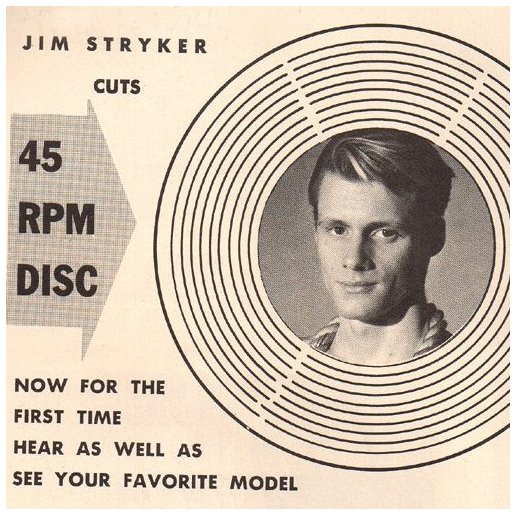 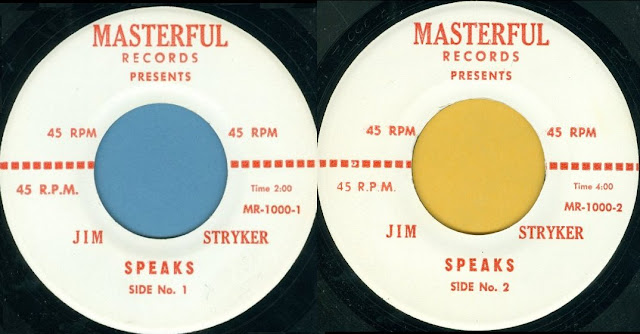 Not a music entry this time, but sort of a "spoken word" one, by one of the most popular "models" of physique magazines of the mid-1950's and early 1960's, Jim Stryker. The very amateur "dialogue" (and delivery) was fairly suggestive, considering the times, and I think it was certainly intended for the listener to "read things into" what he says. Stryker was mostly known for photos of him in "Young Physique," "Demi-God," and Champion publications. One interview I've read with one of his photographers said Stryker was bisexual, and that he lost track of him in the 1970's, when Stryker had a wife and family. So, this was a six-minute talking "ad" for his modelling work, probably from the late 1950's...I've not pinned down the "date" for it yet. 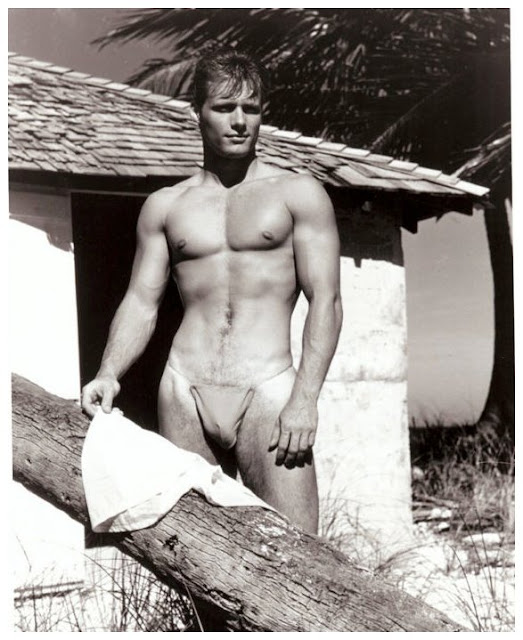 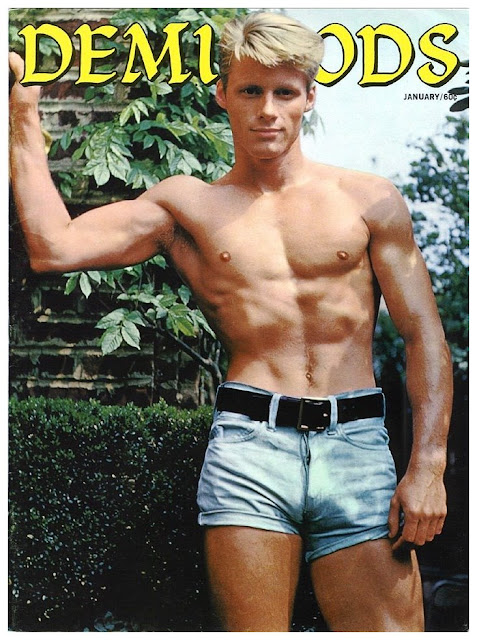 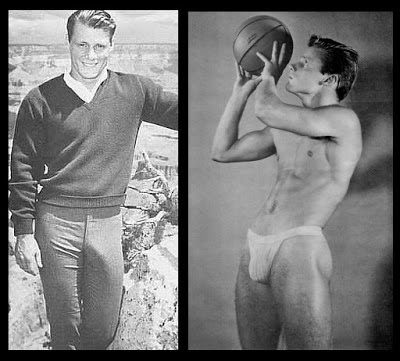 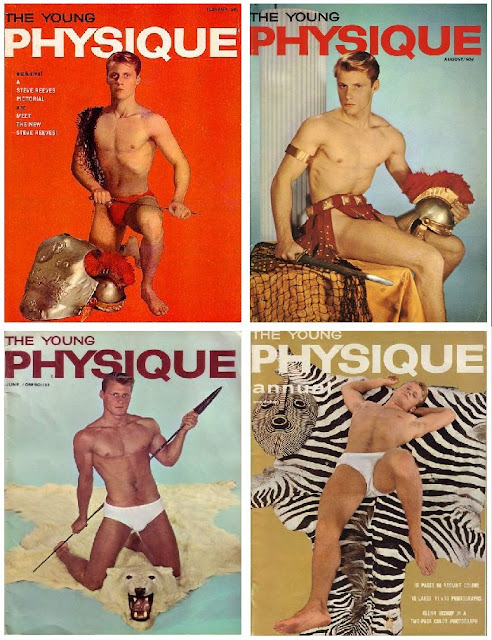