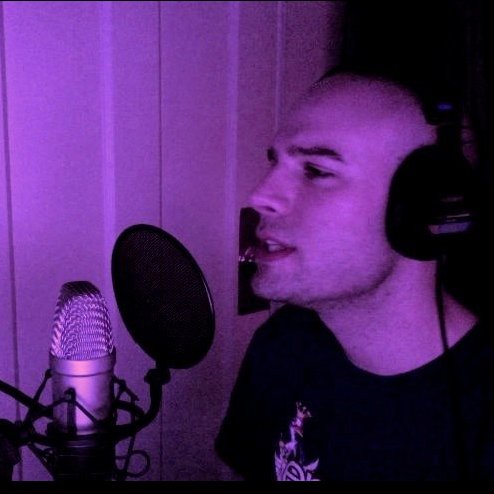 "Haberdashery is electropop that incorporates multi-layered cinematic sounds with pop sensibilities." Well, that's what the website says and I think that sums it up perfectly. What is not immediately obvious is that it's not a band, it's the work of one person, Chicago artist and musician Stephen Pearlman. He writes, arranges and records all of his music, and he's been quite prolific.

Since his debut release in 2004, he's released five full albums, and over twenty singles...with the singles having multiple mixes each. And I love the designs of his album covers, which have a very distinctive style. 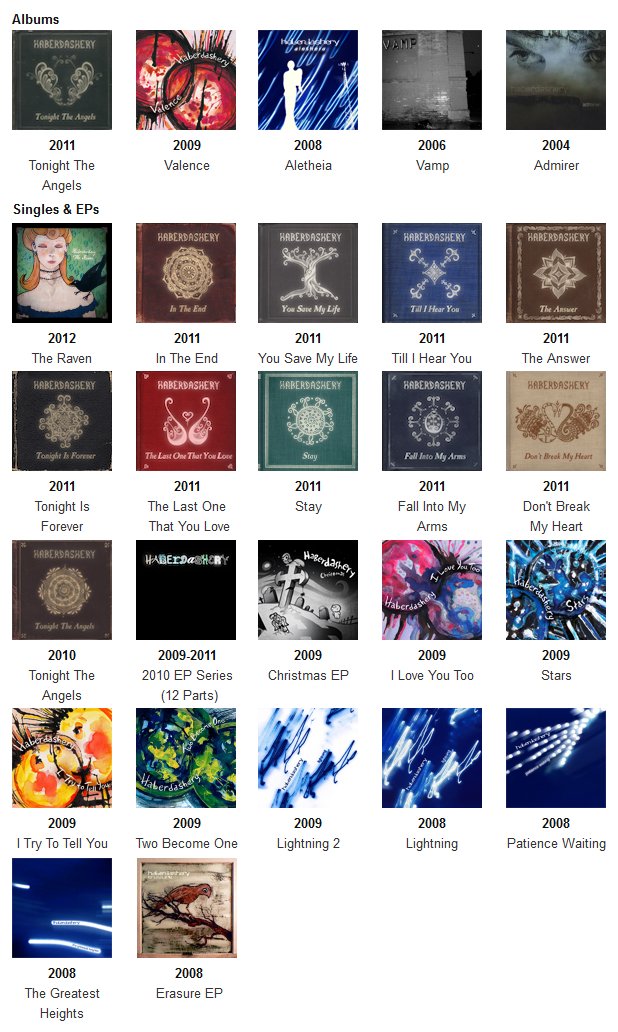 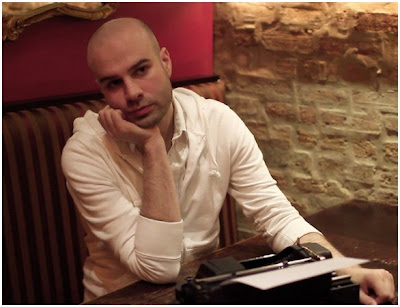 Here's the cover of his latest CD, "Tonight the Angels," and then a few videos: 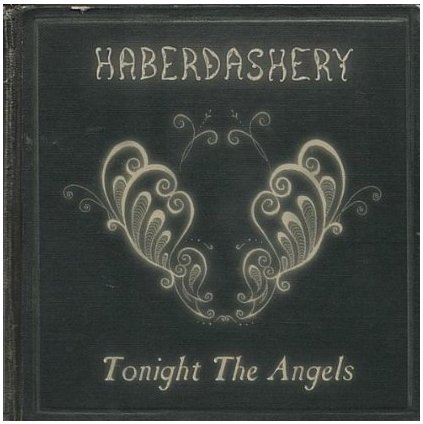 Would you like some free downloads from his Christmas EP?
He keeps adding tracks to it, and now there are six.
http://music.haberdasheryinfo.com/album/christmas 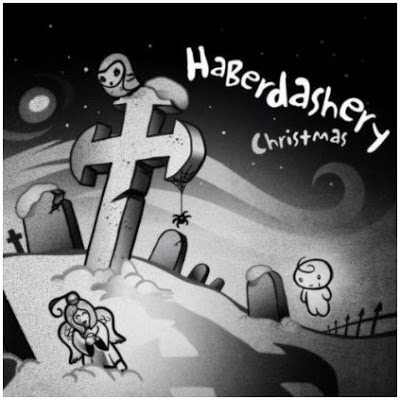