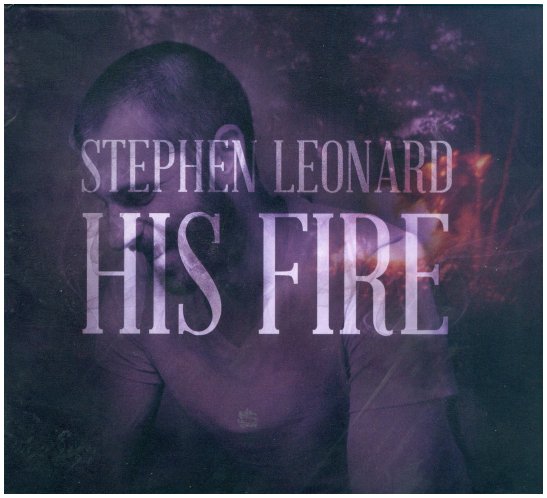 Stephen Leonard's latest CD is, I think, exquisite. It's called "His Fire" and is one of those albums that seem like a total work of art, where it's almost a crime to pull pieces out of it without listening to the whole creation. That's what make it difficult to talk about particular songs, if that makes sense, but I do remember when he had a sound file on his Facebook page to preview, of the song "I'm Fortified," I wrote him that he had me at the line "I'm a fortified queer"....I loves me some queer lyrics. You can hear clips of that one and more on his Soundcloud page. I wish I could see him perform it all in one set, now That would be an experience.

Oh, yeah, he has videos also. And a fun place to start is the one where he gives his own guided tour through the new CD. 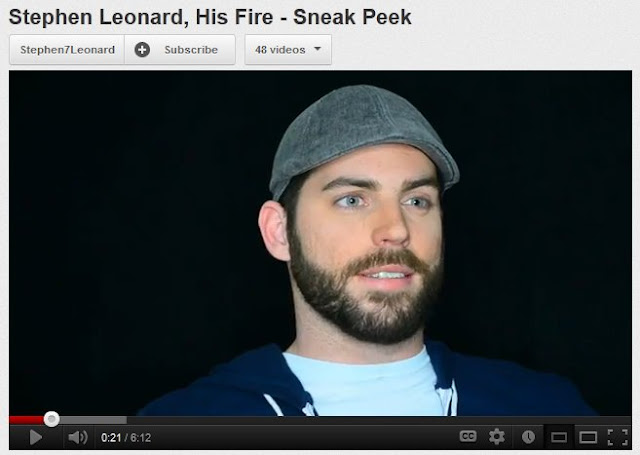 And, as he's quite hot, I can't resist adding some pics to this blog entry. 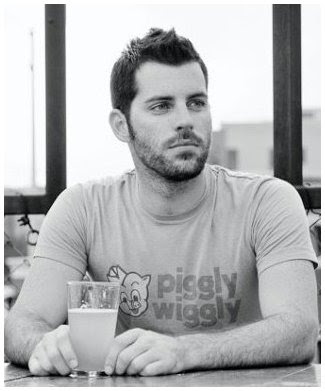 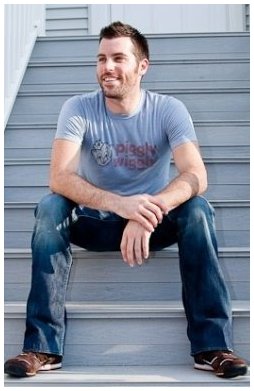 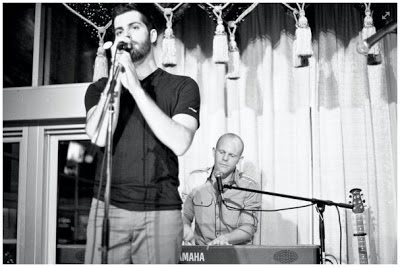 That's fellow Chicago artist Ian Wilson behind Stephen on keyboards;
I'm also a fan of his, so you might check out his music 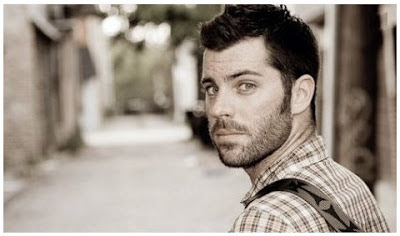 And, I think this is interesting, he has a video of a demo (March 2011) of the song "His Fire," which is quite different, and a lot faster, than the one eventually on the CD...cool to see how the song progressed. 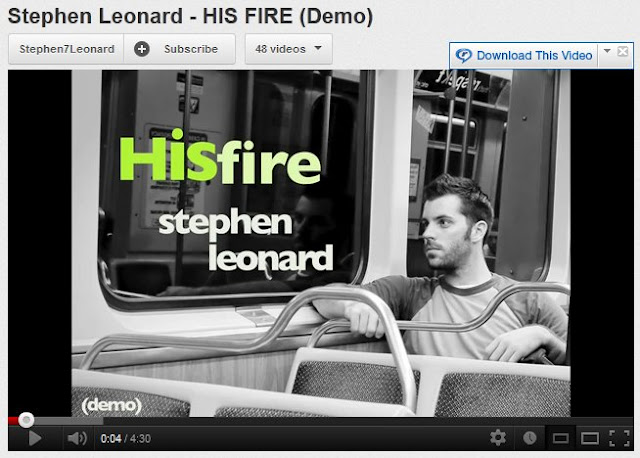 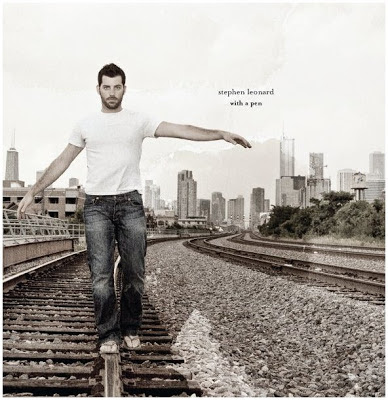