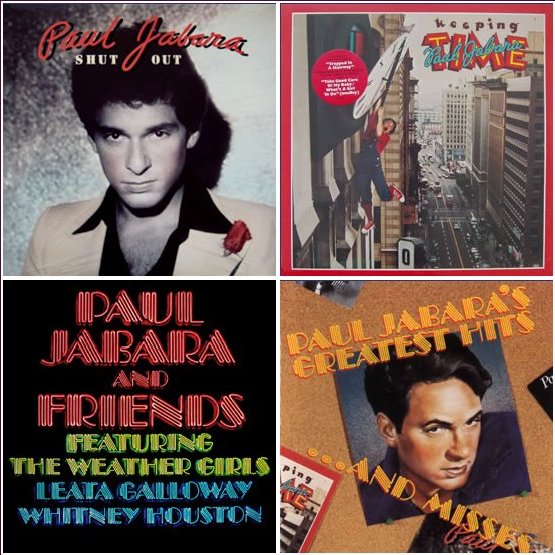 Just my opinion, but I think not enough folks know about the talents of the late Paul Jabara. He died of AIDS in 1992 and while his own records may be hazy disco memories, the huge hits he wrote for others are certainly not. I was reminded by this when I dug out a couple songs by him for my June OutRadio show, prompted by wanting to do a mini-Donna Summer tribute. I chose a 1979 duet they sang called "Foggy Day / Never Lose Your Sense of Humor."

Most do not know that Jabara gained his first fame on Broadway, in the original cast of “Hair.” He was also in the touring company version, where the cast made $160 per week, $12 more if they went nude. He was in the Los Angeles cast of “The Rocky Horror Show,” and took over Tim Curry’s lead role when Curry left to film the movie version. He was also in the 1975 film “Day of the Locust,” playing a transvestite singer. 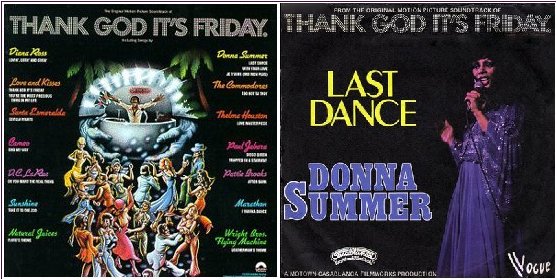 In the mid-1970’s his recording career kicked in, doing three albums by the end of the 70’s, one of which included a very young Whitney Houston. Of more notice, and certainly commercial success, was his songwriting. In 1979 he won both a Grammy and Academy Award for the song “Last Dance,” from the film “Thank God It’s Friday.” That is one of Donna Summer’s most-remembered classics. The year 1979 also yielded hits in the form of a duet with Donna Summer and Barbra Streisand, “No More Tears (Enough Is Enough),”  and “The Main Event,” (Streisand). I love that the cover of Jabara’s 1979 release, “The Third Album,” is a direct nod to one by the same title by Streisand, in 1964. That was in fact the first Streisand LP I bought…why didn’t someone tell me then I was gay; would have saved a Lot of time. Among many more songs recorded by others was the Diana Ross hit “Work That Body,” in 1982, and especially…one of The Gay Anthems…”It’s Raining Men.” That one, and almost the entire Weather Girls album “Success,” was co-written with Paul Shaffer, of The Letterman Show. There is an excellent "Official Site" honoring Jabara's career. 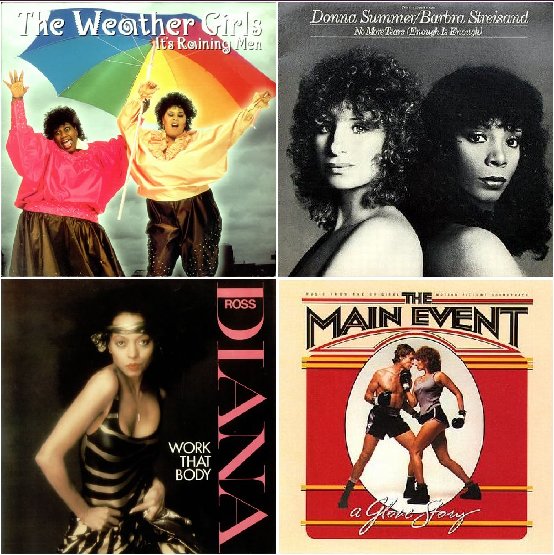