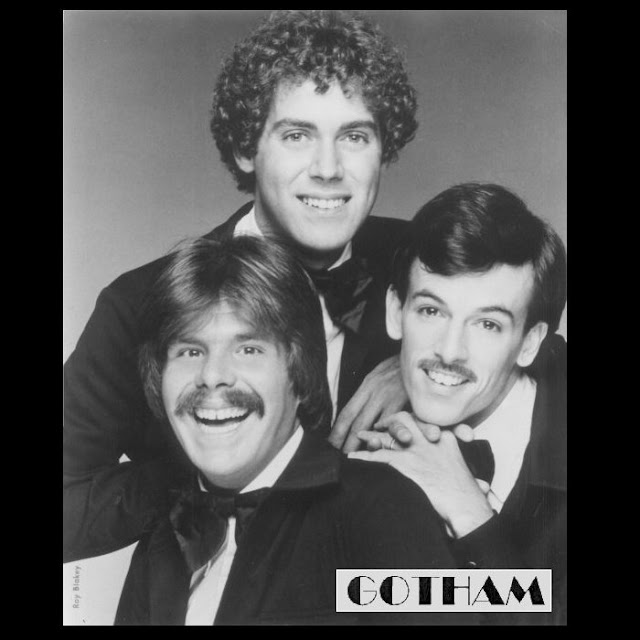 Gotham was a cabaret trio formed in 1973 by Gary Herb, Michael Pace and Jonathan Morrow. David McDaniel replaced Morrow in 1975. The group was known for their comedy as much as their singing, and they became enormously successful in the 70's and 80's. An important aspect of the group was that they did it all as an openly gay act, and accordingly was the first openly gay group to play both the Kennedy Center in Washington DC (1976) and Carnegie Hall in NYC (1978). I was very pleased to have been able to do a comprehensive interview with all three members of the trio. 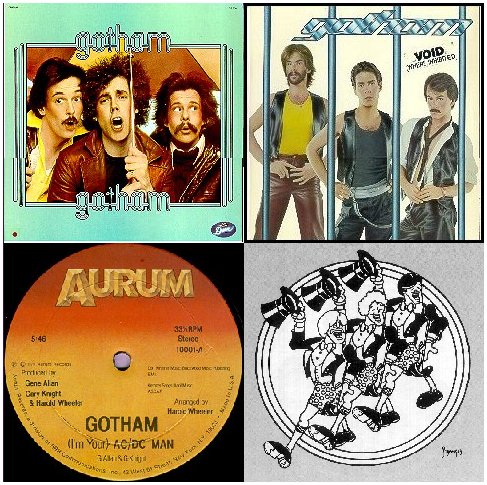 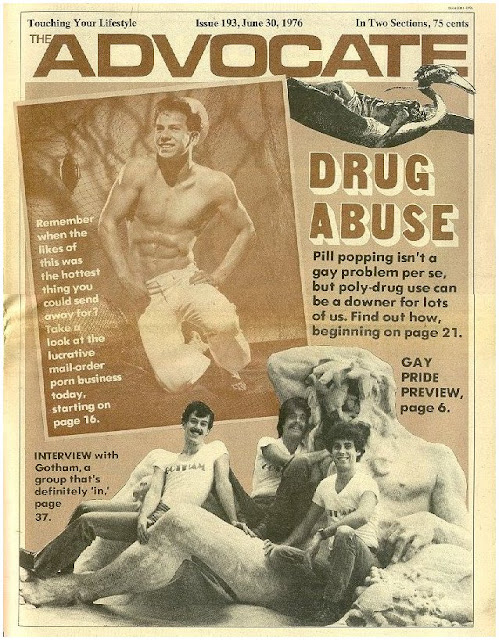 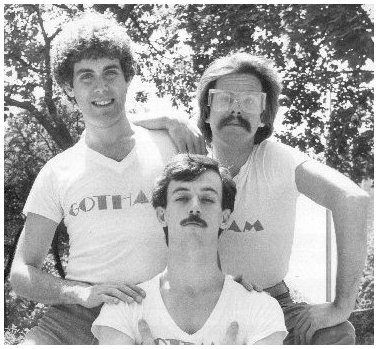