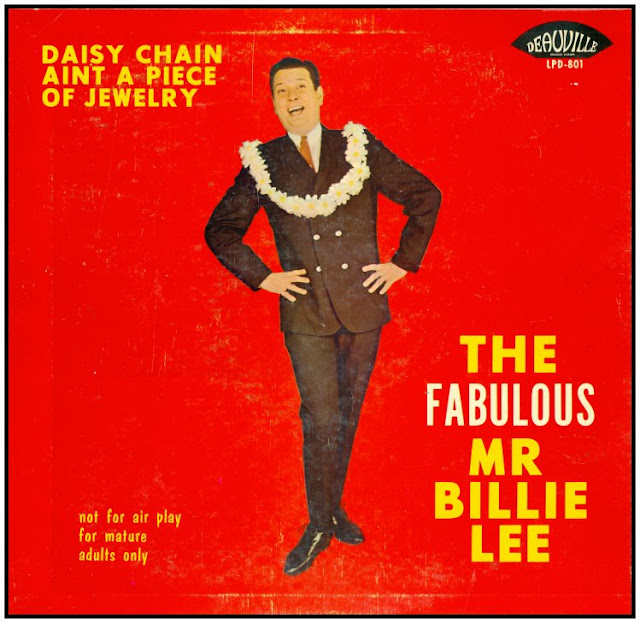 Billie Lee has at least two accomplishments, in the 1950’s he opened the first gay bar in Miami, called Billie’s Backroom, at the Mayflower Hotel; and he was a gay comedian and singer in his club and others. His only album was recorded at Billie’s Backroom, with the unmistakably risque title of “A Daisy Chain Ain’t a Piece of Jewelry.”

I’ve set up a page of my site where you can download the entire album and step back in time to sample the humor and flavor of the clubs in those days. He retired in 2000 at age 80. 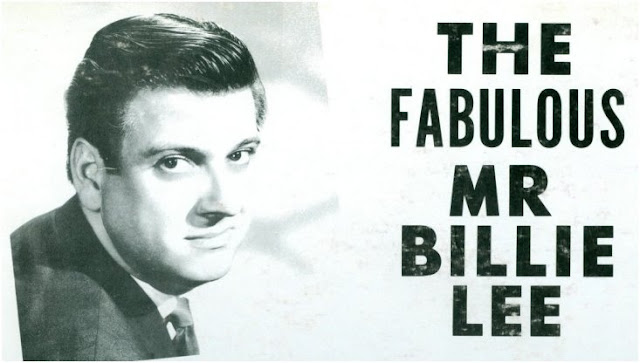