Chris Salvatore -- Broke Another Heart, but It Gets Better

Sometimes it takes just one song to make you a fan. And I am just nuts over Chris Salvatore’s song “Broke Another Heart.” I've already played it several times on OutRadio. It’s from his 2010 EP “Dirty Love,” though the title track may have gotten more attention. Another stand out track from that EP, at least to me, is “It’s You (the La La Song).” 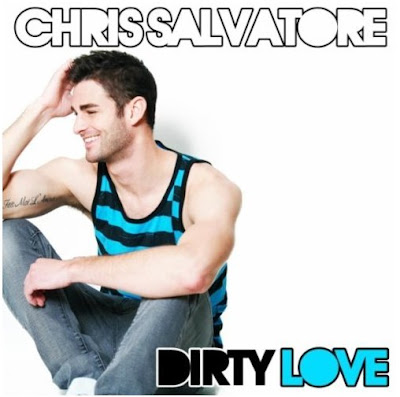 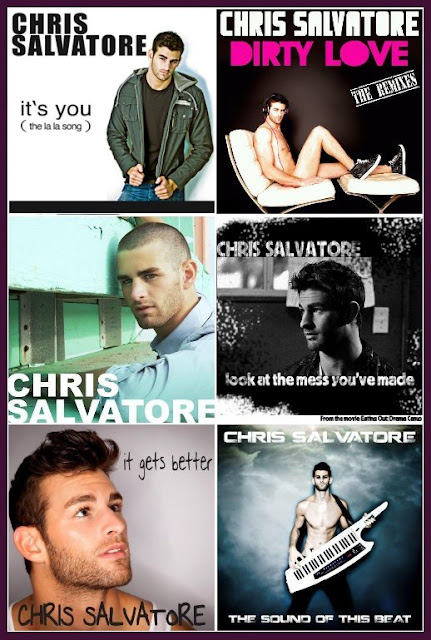 If his name sounds familiar, he starred in the last two “Eating Out” movies: “All You Can Eat” and “Drama Camp,” with another installment being filmed. And he’s easy to find on google; if you do an image seach about half of the photos are shirtless, no complaints here, he’s stunning. 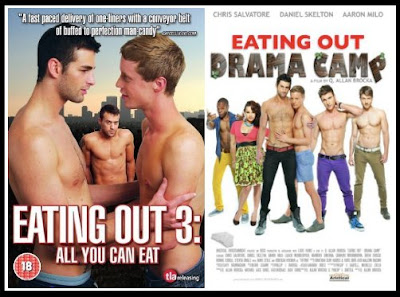 But, back to the music. Since 2006 he’s released one full-length album, three digital EPs and two digital singles. One of those singles is the power ballad “It Gets Better,” prompted by the campaign of that name. And you can also find on Youtube a slew of nice covers. Here's his Video Channel.

Oh, and he did a fun duet video for the holidays with Mister Chase on “Baby, It’s Cold Outside.” There’s lots to listen to, look at and watch with Chris Salvatore.

Ah, the only video I found for "Broke Another Heart" is subtitled in Italian 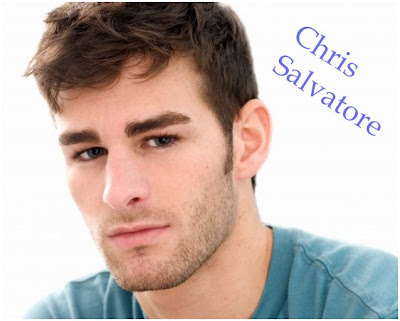