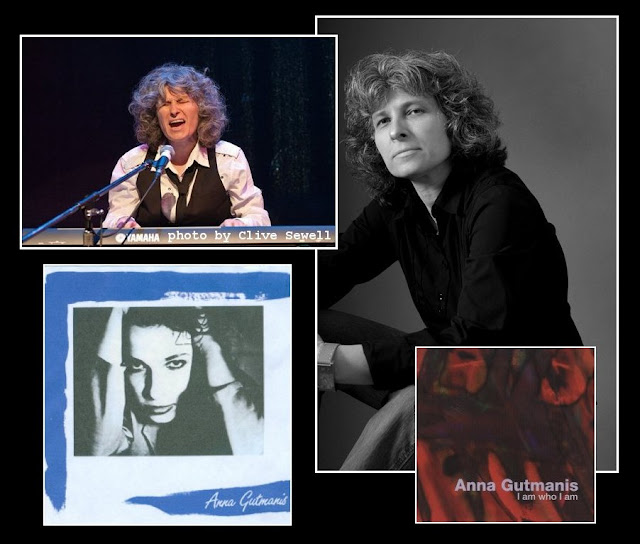 In 2008 Canadian Anna Gutmanis released an anthem. Now, that’s a pretty bold statement, but it’s been over three years and it’s still riding high on the Outvoice charts. The song is “I Am Who I Am,” and the lyrics proclaim just what you think they do. I've played it a number of times on my shows, and I try not to repeat many songs. Naturally she did a video for the song, and its black & white photography contrast nicely with the proud singing. 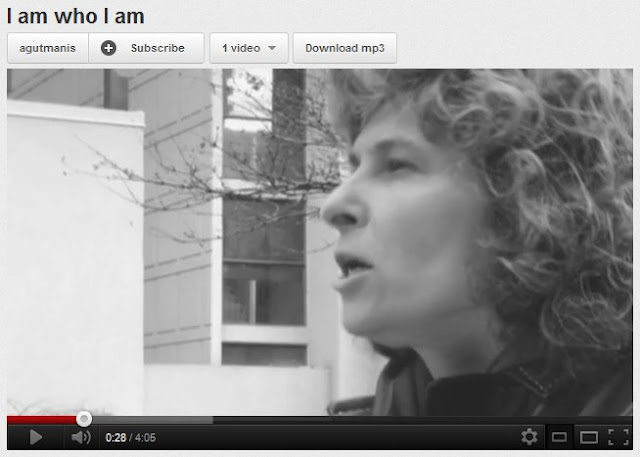 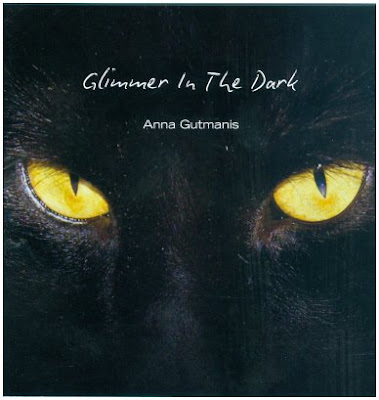 Well, now she has a new release and I just want folks to know about it. It’s called “Glimmer in the Dark,” and I already have a favorite song, called “Another Way Out,” but then I always go for the queerest song on anyone’s album. 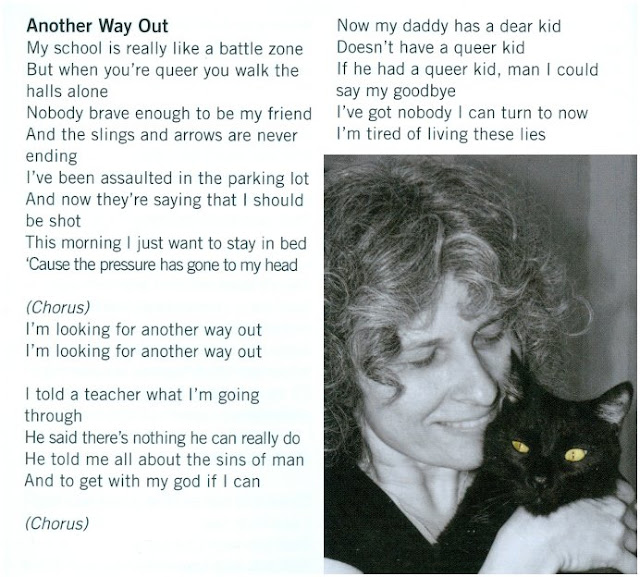