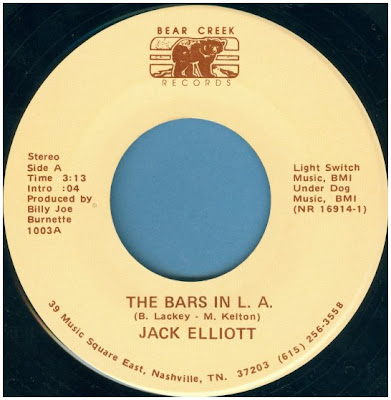 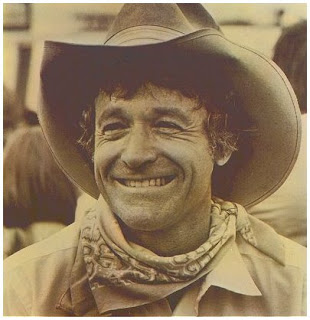 Some of you may have heard of Ramblin' Jack Elliott, who has been a prolific recording artist since the 1950's, winning Grammy Awards in 1995 and 2009. I'll let Wiki go into a lengthy bio, or those with interest can visit his own website.

Trivia: If you are questioning if "Jack Elliott" is the same artist as
"Ramblin' Jack Elliott," so was I. And I am thinking it is as
I was able to find an image of another 45 on the same label. 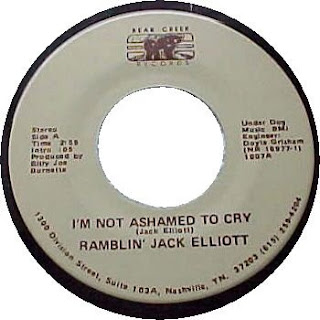