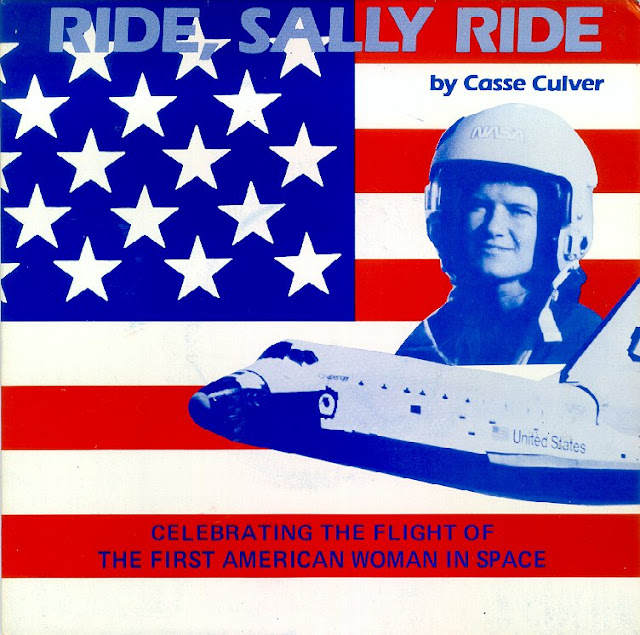 I think we are all sad to hear the news today of the passing of Sally Ride, the first American woman in space. President Obama gave an appropriate announcement: "As the first American woman to travel into space, Sally was a national hero and a powerful role model. She inspired generations of young girls to reach for the stars and later fought tirelessly to help them get there by advocating for a greater focus on science and math in our schools. Sally's life showed us that there are no limits to what we can achieve and I have no doubt that her legacy will endure for years to come." She is survived by her partner of 27 years, Dr. Tam O'Shaughnessy.

I would like to share my own tribute, a musical one of course, recorded in
1983 by one of our Women's Music pioneers, Casse Culver, "Ride, Sally Ride." 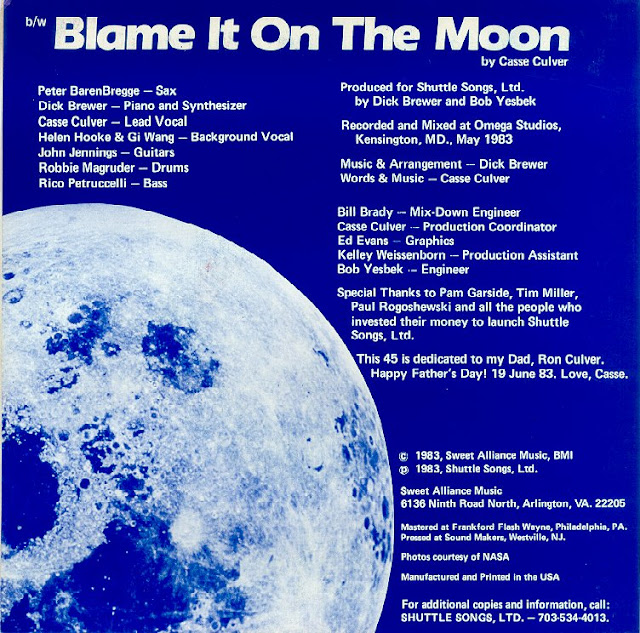 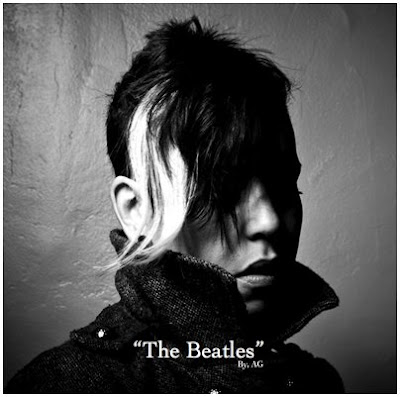 Well, that title description on the press release I just got did its job, it made me stop and listen and I was SO pleased. Frankly, I had not heard of AG (Adrianne Gonzalez just goes by AG). I think the following line from the press release really did it for me: “Through a twist of fate, her publishing company ended up with the rights to the only 6 Beatles songs not owned by Sony, and the opportunity to make the songs her own while keeping the essence of The Beatles intact was simply too intriguing for an artist like AG to resist.” So this is early stuff, from 1964, including “From Me To You,” “I Saw Her Standing There,” “She Loves You,” “Misery,” “There’s a Place”…and oh yeah, the song they are rightfully promoting, the gender-bending “I Wanna Be Your Man.” 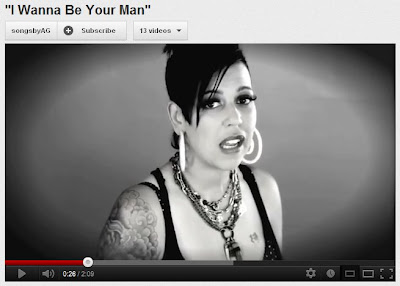 The EP, just called “The Beatles,” will be officially released on October 9th, John Lennon’s birthday. And I bet it nudges a lot of folks to check out her previous CD, “Me After You,” like I’m doing. 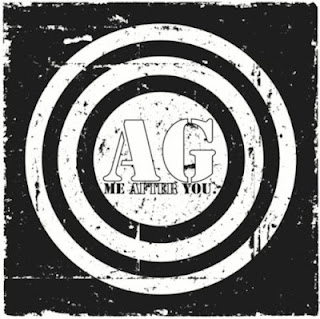 Check out her previous release, "Me After You"
and the song "I'm Still Here"
Click to view the Video 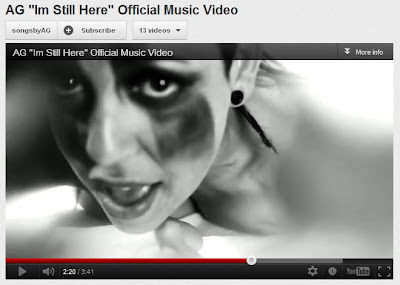 Addicted to the Music of Kevin Wong 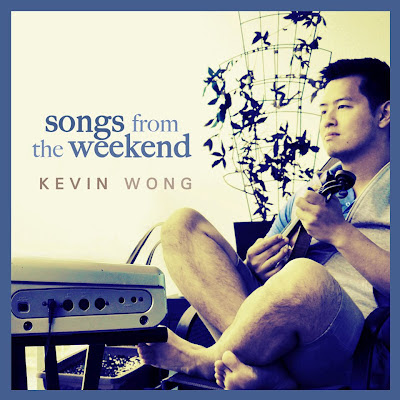 Hello, my name is JD. [“Hello, JD”] And I am addicted to the music of Kevin Wong. Well, I guess if you’ve been listening to my show OutRadio that should not be a huge shock. He's a Toronto artist and I started playing his music on my All-Canadian Artist Show, in March 2010. In June that year I played two more tracks from his wonderful CD “The Pink in the Grey,” and in my script for that show I said I loved the way he incorporated “boy on boy” lyrics into his music. 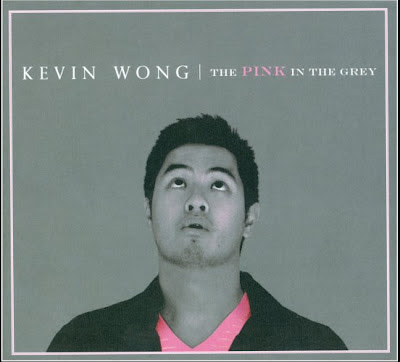 My September 2010 show started off with a full interview with Kevin about the album. In December…are you noticing a trend…his CD made the Best of the Year on Audiofile, for which I was co-producer, and in January 2011 on my own Best Of 2010 show. By early-2011 he was already working on his next release, and as he progressed slipped me a couple tracks, which landed on my shows for March 2011 and May 2012. And now, finally, I receive all of the new CD, called “Songs from the Weekend.” Can you say Worth…the…Wait…

Below, his 2006 CD; and "Underground," his latest single,
which is a free download on his site 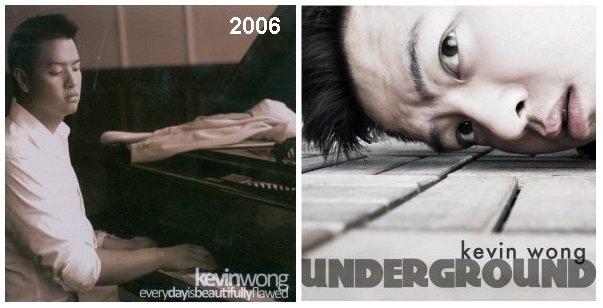 Recommended tracks from "Songs from the Weekend":
Books and Drinks, My Baby, The Crusader, Underground

Recommended tracks from "The Pink in the Grey":
Falling Balloons, Out of Reach, Legion of the Broken,
Mr Secrets, Denial 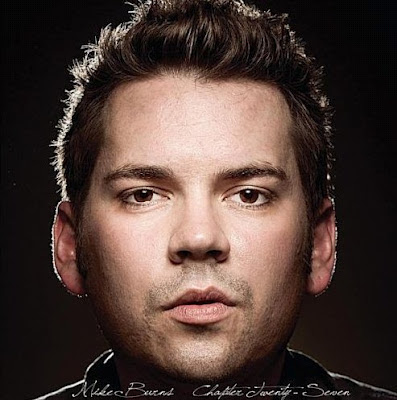 Is it raining where you are? I mean, it doesn’t have to be, but it is here in Houston, and I’m finding very entertaining and kind of comforting the latest CD by Mike Burns. It’s called “Chapter Twenty-Seven” and is a nice companion to his 2010 release “Courage & Longing.” His bio says he spent six years playing his music in Southern California before he and band mate Joel Lamb moved to Austin, Texas, in April of 2009. Well, I’m hoping he gigs in Houston soon, would like to see him perform live. 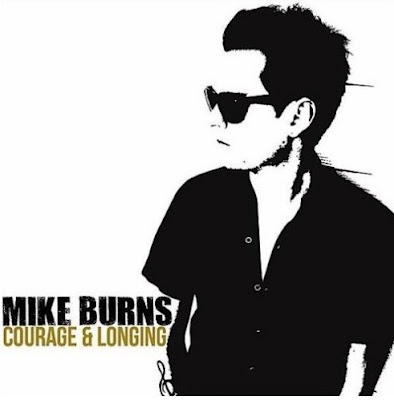 He had some earlier releases as well, including a 2006 album, “Where the Heart Is,” and an EP, “Dreamworld,” two years later, so if you are so moved you can check those out as well. What’s his musical style? Well, kind of a blend between contemporary folk and pop, but you can judge for yourself. He’s got 33 songs on his Reverbnation page, so there’s plenty to sample, and also a slew of YouTube videos as well. 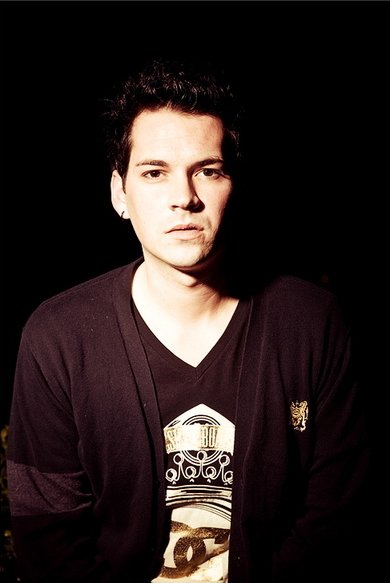 When I was on vacation to San Francisco in June of course I made a pilgrimage to Amoeba Records, a huge over-whelming experience. One 45 rpm record that caught my attention was called “Bradley Manning.” Now, of course I recognized the name, that of the gay Army soldier and whistle blower/traitor/victim/hero (your call) behind passing classified material on the Afghan War to the WikiLeaks website. But I had not heard that a song was recorded about him, by indy artist Cass McCombs. 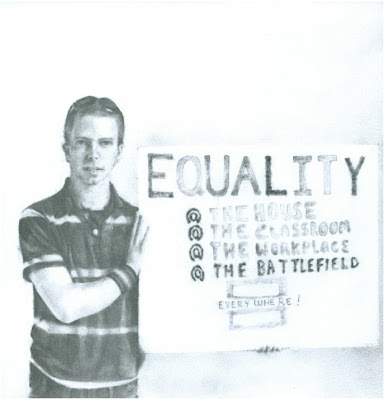 And not only a song but McCombs released a video of it, garnering a story by NPR. 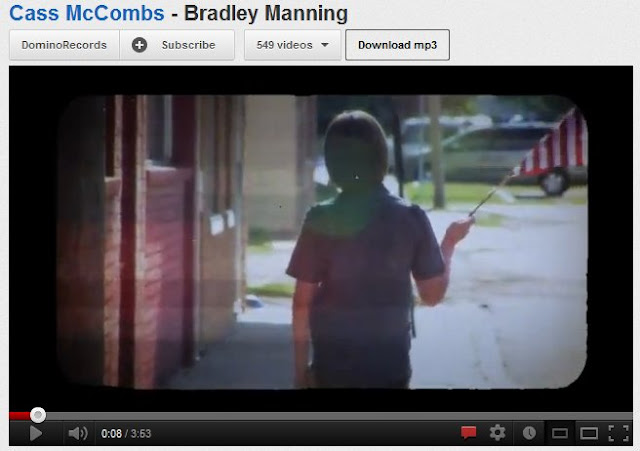 Towards the end of my stay I watched the SF Pride Parade and noticed a sizeable contingent called “Free Bradley Manning.” His saga is still unfolding. 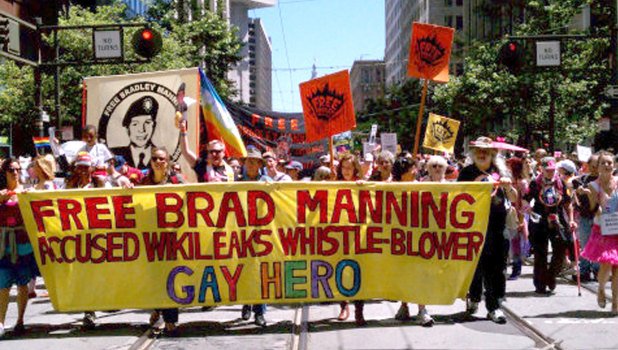 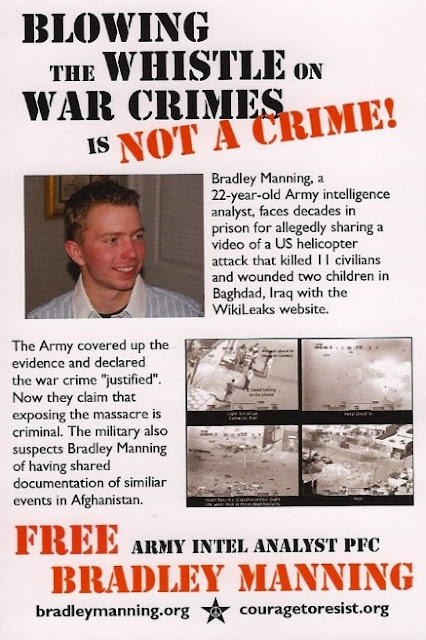 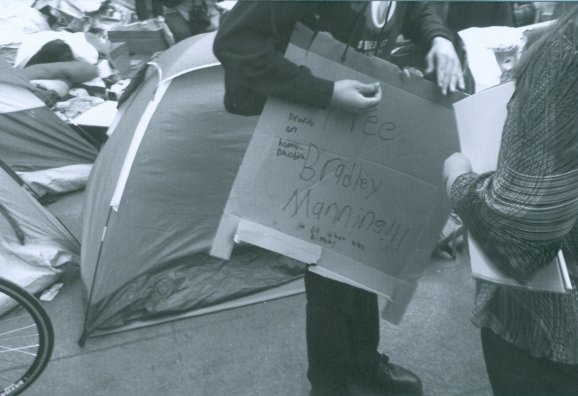