Francis Renault: The Parisian Fashion Plate, with a $5000 Wardrobe 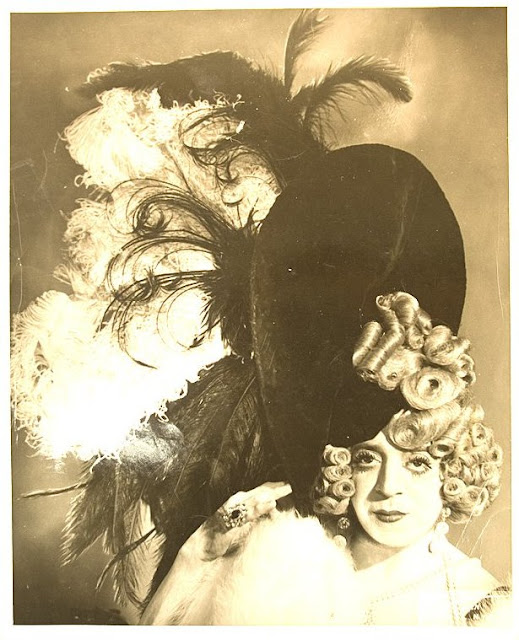 Francis Renault was one of the most celebrated female impersonators of the 1920’s and 1930’s, and stood at the top of his profession, along Julian Eltinge and Karyl Norman. And his career lasted the longest, with him performing until just a few years before his death in 1955. One of his famous impressions was that of Lillian Russell, and he had a lovely soprano singing voice.

According to an inflation calculator, Francis Renault’s $5000 wardrobe would be worth $65,000 today, and that would be a huge amount for an entertainer just a few years into his female impersonation career. The $5000 wardrobe figure came from a 1919 ad for one of his performances. Another ad, from 1932, boasted a $50,000 wardrobe ($821,000 in 2012), and remember, 1932 was during the depression. That was one of the bragging points of Renault on stage…his fabulous wardrobe, and it took him through multiple appearances at Carnegie Hall, and he was said to have performed in 42 countries. 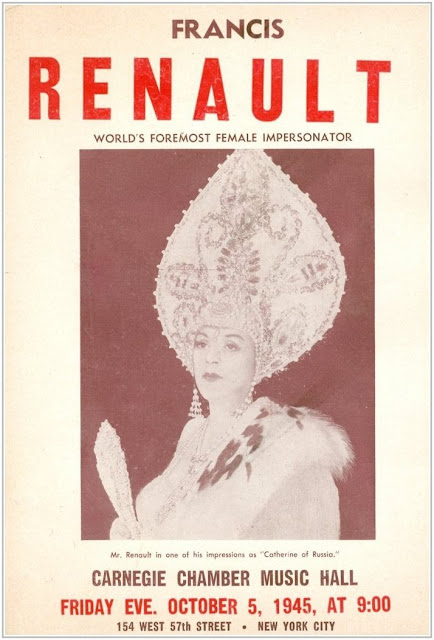 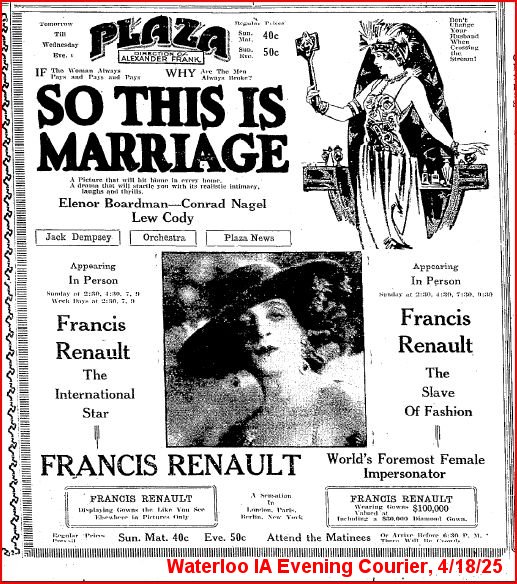 I’ve known about Francis Renault for many years, but just this week learned of his earlier history. Now, I don’t usually collect sheet music featuring female impersonators, though I find them interesting. But I found one with a female impersonator new to me, from 1913, named Auriema, so I bought it, for a reasonable price, and then started researching. I had forgotten that “Francis Renault” was not his given name. He was born Antonio Auriemma (or Auriema, citations vary) in Naples, Italy, in 1893 (sometimes listed at 1895), and he was raised in Providence, R.I. 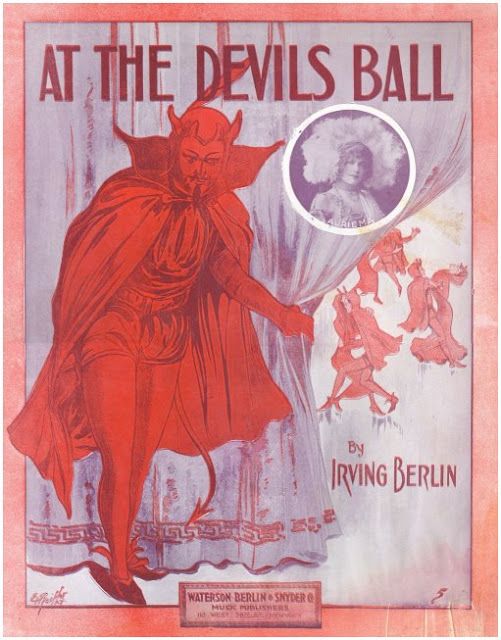 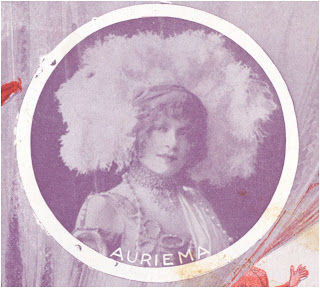 More internet digging uncovered that he gained fame even as a boy, for his soprano voice, and he was a favorite of Mrs. William McKinley. I found two newspaper clippings from 1909 mentioning him. He next went to female impersonation, apparently doing well quickly, appearing in notable vaudeville venues, and even having his photo included on sheet music in 1913 on an Irving Berlin song. In those years many female (and male) impersonators were featured on sheet music, and I do not know if it was just as an endorsement for sales purposes, or if they also performed the songs in their acts. They were usually shown in insets on the covers. 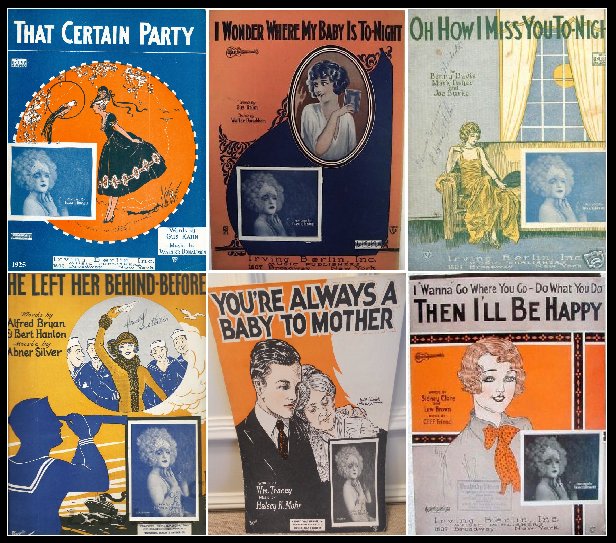 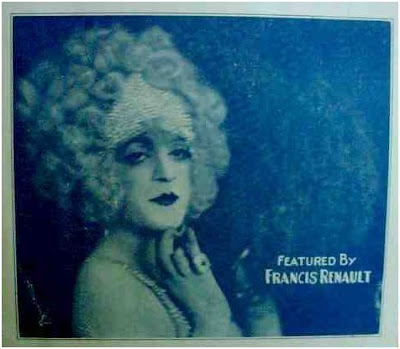 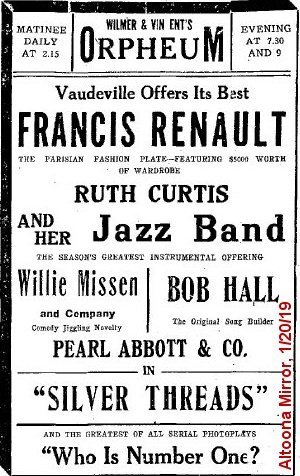 In late 1914 Auriemma became Francis Renault, and note that he was often listed, given the style of the day, as “Mr.” Francis Renault. His long and colorful career included being arrested in Dallas, and nearly arrested in Atlanta, for wearing women’s clothing out on the street. By the way this was something his early friend Julian Eltinge would never have done. Eltinge was quite preoccupied with keeping a butch image. The clipping below tells of his Atlanta adventures, still going by Auriema. (It's easier to read on my website). 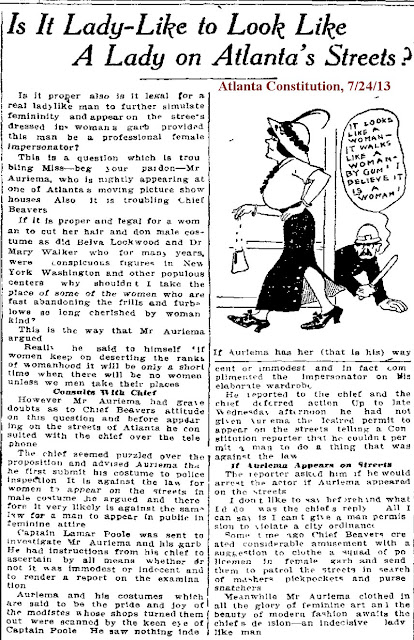 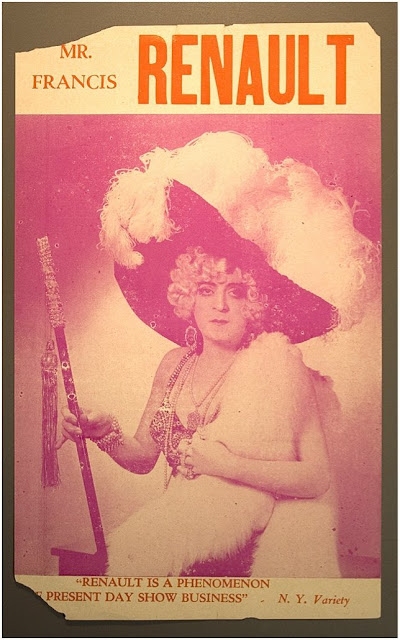